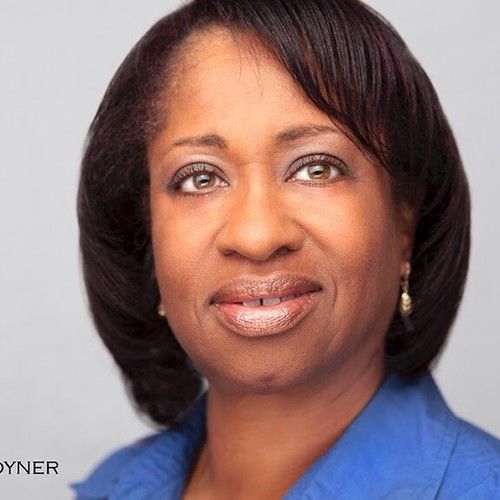 I am a Boston performer of stage, television & film. I embarked on an acting career in 2003 and I’m still growing strong! You can usually find me on stage in Massachusetts and/or Rhode Island performing in straight plays as well as musical theatre. I have worked in many corporate videos, and television commercials in Rhode Island, Maine, New Hampshire and Massachusetts, as well as appearing in several television and major feature film productions. Most recently, I have become a member of Red Sage Stories/Playback Theatre for Art & Social Change. I also made my Directorial Debut at the end of 2018, directing scenes in an episode of the Award Winning web series Unconditional Love, Season 3. When not acting, I enjoy R & B Line Dancing. I am a founding member and instructor of Purplicious Divas! I love rollercoasters, tandem skydiving and finding new adventures!!

Unique traits: Cry, giggle and coo like an infant. 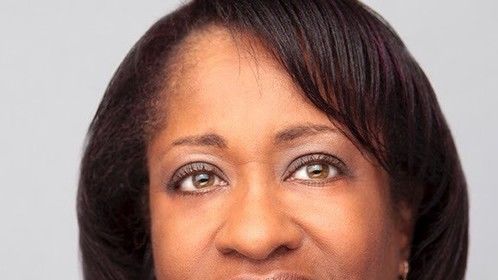 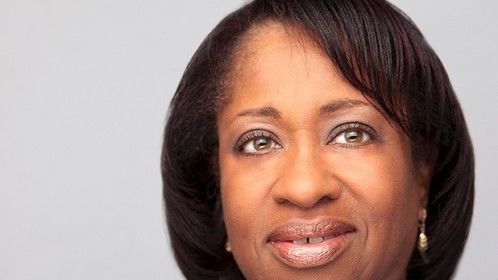 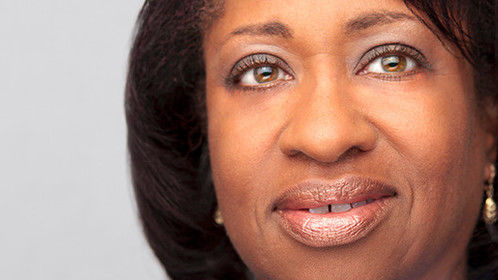 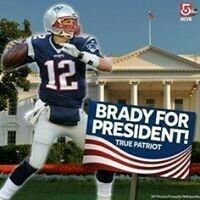 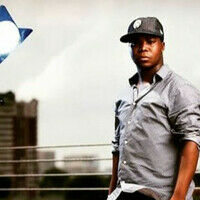