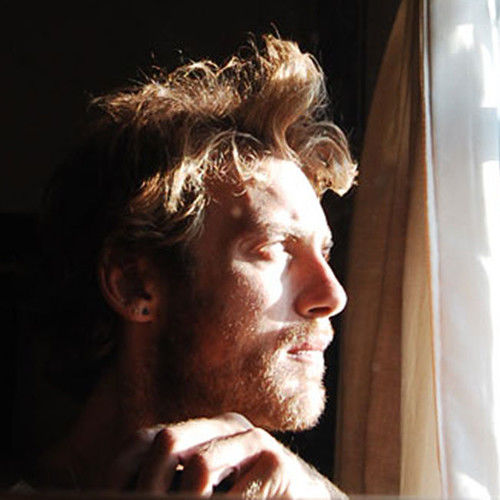 I have studied Medicine, Animation and Film Direction.

After quite a few short films that were screened and awarded at international film festivals, I was selected to participate at the 3rd Berlinale Talent Campus.

With “Alpha” (2013-6) my team and I brought crowd-funding to Greece for the first time, creating a Transmedia Cinematic Performance that blends cinema, performance and live music for the re-telling of Antigone's myth in the 21st century.

In the summer of 2017 I was invited as an artist-in residence at Robert Wilson's Watermill Center, where I developed a live audio-visual performance titled "Woman watches herself being looked at", with composer Stavros Gasparatos and performer Serafita Grigoriadou.

I am a proud member of ARCH, the theatre archive of the Societas Raffaello Sanzio [Romeo Castellucci, Claudia Castellucci, Chiara Guidi] and an official programmer at Slamdance Film Festival.

Unique traits: 50% of Stathis' DNA can be found in bananas and more than 98% in chimps. 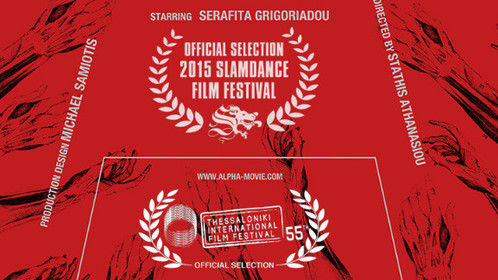 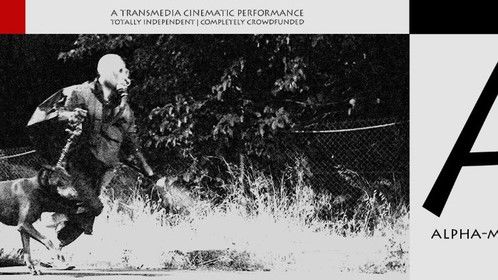