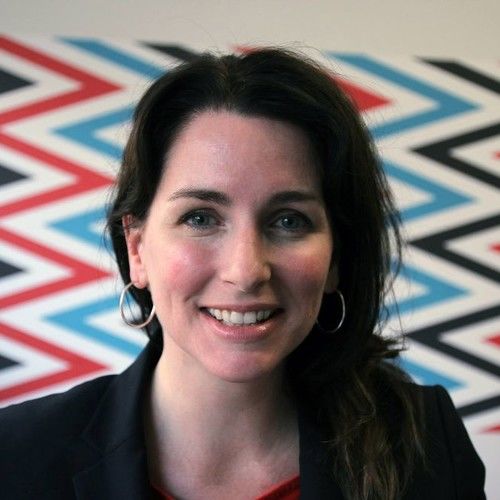 Emmy® and ADDY® award-winning Creative Producer and Executive Producer with broadcast, independent documentary film, and branded content/corporate experiences. Stefanie has produced an directed independent films have been featured at film festivals such as Big Sky and SIFF, and on Alaska Airlines, PBS and National Geographic. She has also worked with companies such as PBS, Expedia, Amazon, vitaminwater and Volvo. Stefanie’s a passionate visionary with expertise in leading cross-functional and creative teams, and adept at project management with a track record of producing high quality work.

With a keen eye on creating impactful media and related engagement campaigns, Stefanie has had a long tenure at PBS where she led national and local multimedia projects and developed strategic partnerships and engagement strategies, including work for Ken Burns and Henry Louis Gates Jr.

Over the last four years, she was the Executive Director of the NFFTY film festival. Currently, Stefanie is freelance producing. Stefanie has her Master of Arts in Communication from Ohio University. She also serves on the Board of Directors for Seattle Women in Film.

Unique traits: I'm a creative producer and line producer with a long history of impact producing and engagement, which allow me to focus on audience development. As a nonprofit executive, I have been actively involved in grant writing and fundraising. Ultimately, I bring all these unique experiences and skills to any production that I'm on. 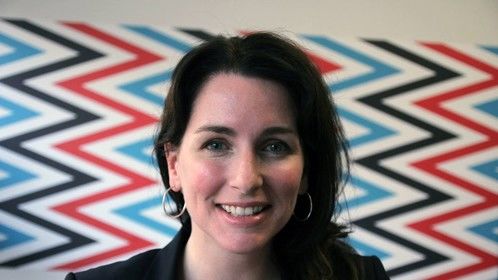 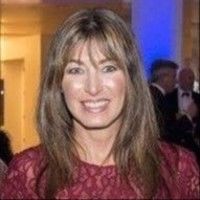 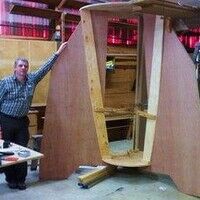 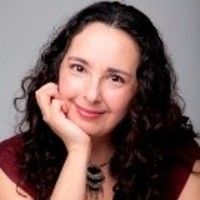 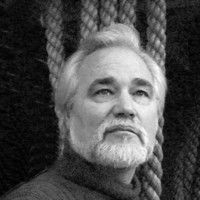 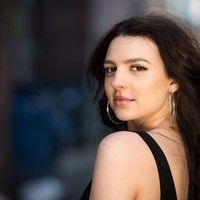 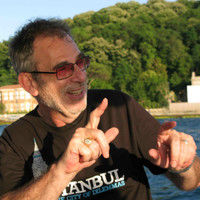 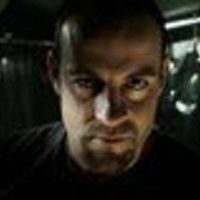 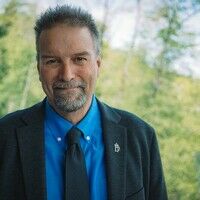