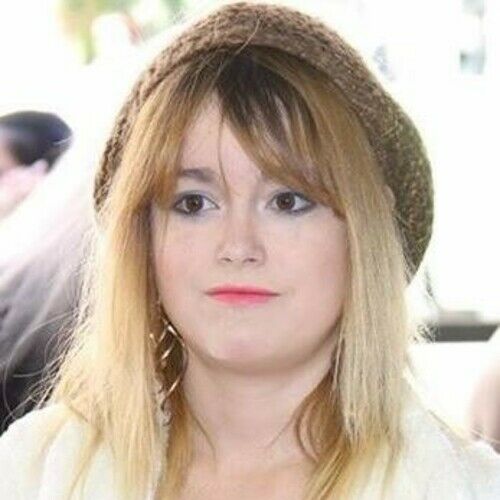 Stella Tinucci is a Los Angeles based French director. She is known for her comedy films and music videos. Her style, mostly inspired by Mel Brooks, Blake Edwards and Tim Burton, is a mixture of poetry with sweet and crazy humor especially that is enjoyed by old and young, and highly appeals to a family audience.

She has a Bachelor’s degree in Film Studies (Université Paris Diderot, France, 2013), a Certificate in Cinematography from UCLA Extension, three years of experience as a director for the National Museum of Natural History (France) and one year as an assistant editor/VFX Artist at White Swan Films (Los Angeles).

Currently, she is in post-production for a short dark comedy, “The Leverets”, written by Oksana Oliinyk. She is also in development on a comedy mystery feature film, “The Coppery Stone’ as well as a comedy horror musical entitled “The Village of Mr Nowhereman”, in collaboration with the composer Nicolas Duke Raulin. 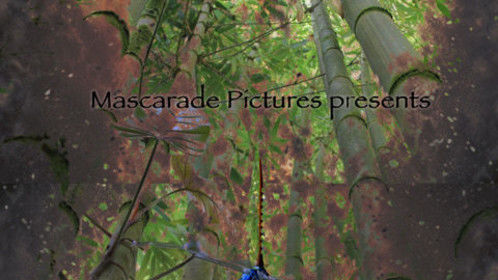 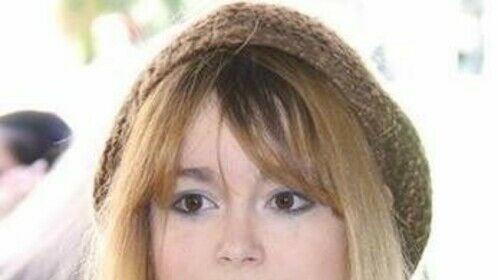 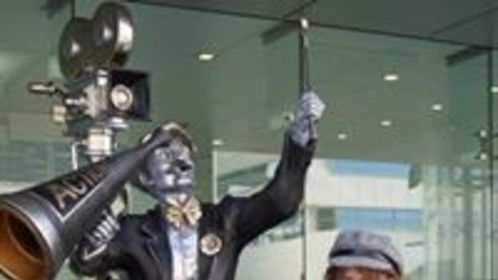 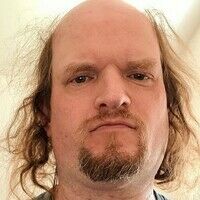