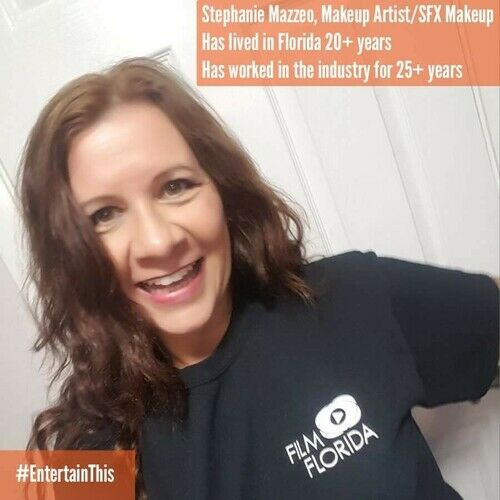 Somewhere near Philadelphia, PA, in the year 1992, I was asked by a KISS tribute band to assist the musicians with their stage makeup.

Let's just say that's where it all began.

Originally from Allentown, Pennsylvania, I eventually decided to leave the snow behind. Now based in North/Central Florida I've been fortunate enough to work coast-to-coast on multiple projects for film, TV, music videos & more!

Beginning my profession with stage makeup for the KISS tribute band Miss-Behavin', my career has taken me cross country for countless projects and numerous assignments. I am able to travel and/or relocate for the duration of the project and have a valid passport for travel nationwide & internationally. I am located near an international airport which makes traveling for on location services quick and easy.

Currently working with Blindogg Productions, LLC as Makeup/Hair Department Head and Executive Producer for the TV series "Unfinished Business" based on the novel by Tim Baker and Blindogg Books.

Current Board Member of Women in Film and Television - Florida 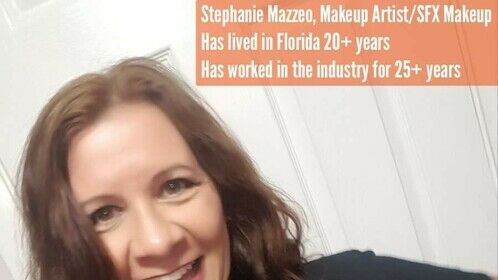 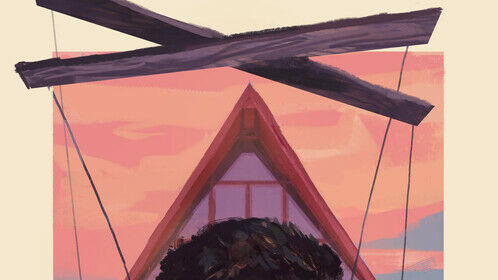 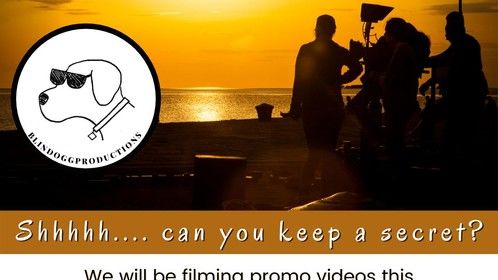 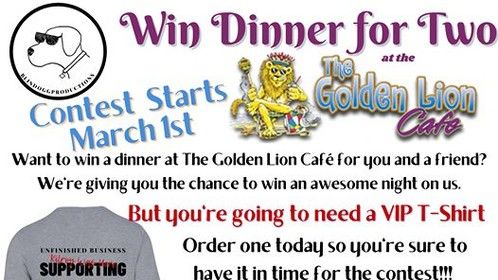