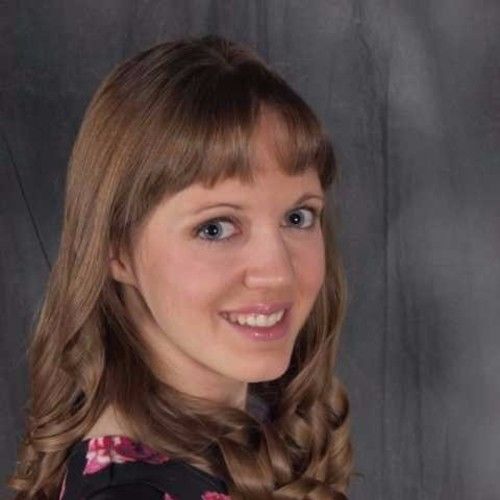 In 2008, I decided to go to college to become a sports journalist.

My writing skills weren't the best, even though I was told by many that I was a good storyteller, and that I was a believable actress in high school.

Over the course of the next four years, however, my interest in journalism faded, and my love of stage management, screenwriting, and acting took greater shape. After participating (and eventually running) my college's drama program, I had made the decision to enter community theater in 2013. At that point, I had participated on stage, and hoping that submitting screenplay representations through snail mail would get me a "golden ticket" to the world of film.

But who wants to get in that easily? Does that ever really happen that way, anyway?

The biggest breakthrough occurred in 2015, when I was given the opportunity to be an extra in the Hollywood film "Creed" starring Michael B. Jordan and Oscar nominee Sylvester Stallone. With added vigor, I hunted for more acting opportunities, gaining a leading role in The Ghostlight Players' production of Alan Ball's "Five Women Wearing the Same Dress" as Meredith Marlowe. Also, I had placed as a quarterfinalist in Screencraft's Action/Thriller contest with the feature-length piece "Vigilante," based on a story by Brent Bredhold and Mandi Lyn Toan. The next year, I had starred in my first short concept "In Between," which premiered in April 2016. This summer, I will be returning to the stage as a part of the Woodbury Sketch Players' One-Act Festival.

There's more to me than meets the eye, and it's time for the world to see that.

Unique traits: I am not of this world. Well, seriously, rules were meant to be broken. I look from within and search to identify with and communicate with any type of person. I guess that's why I enjoy writing and acting as much as I do. 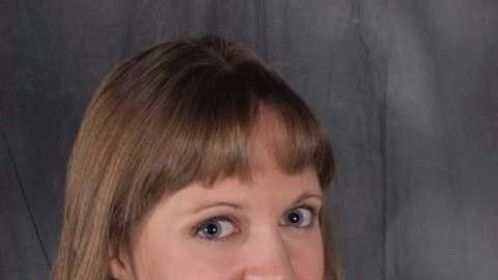 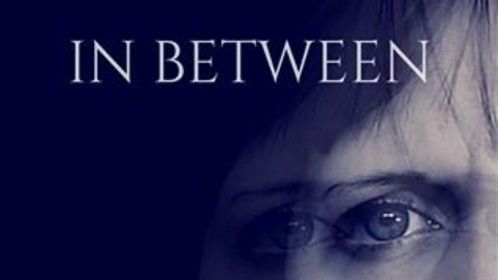 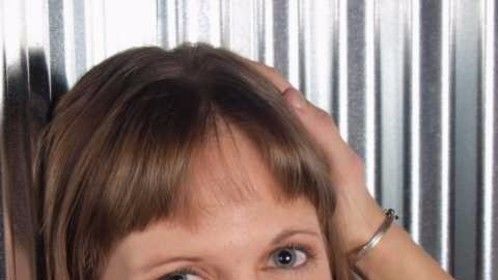