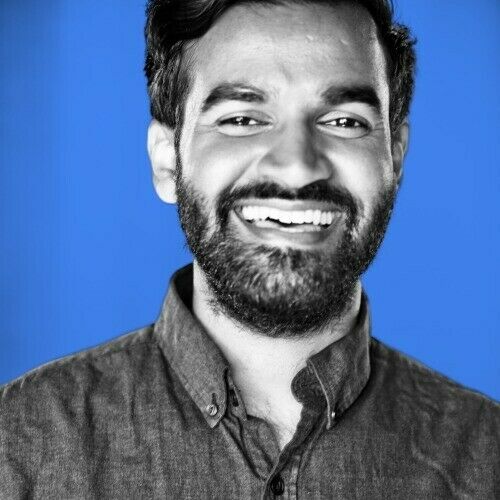 Stephen "No, it's not a stage name" George is an Indian-American actor who is known for his roles on the Netflix series Easy, the comedy-drama series Code-Switched, the Lifetime movie The Christmas Listing, and the upcoming dark comedy feature film Freedom, WI. Stephen is currently a producer of Our Perspective: Asian American Plays (Goodman Theatre, Steppenwolf 1700, Victory Gardens) and a member of the video sketch comedy team Roll Models. You can find him on Neopets at stegeo3. 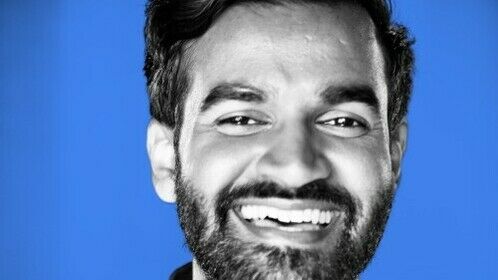 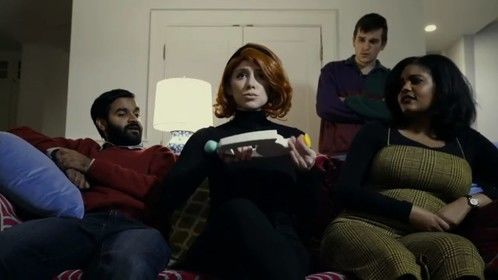 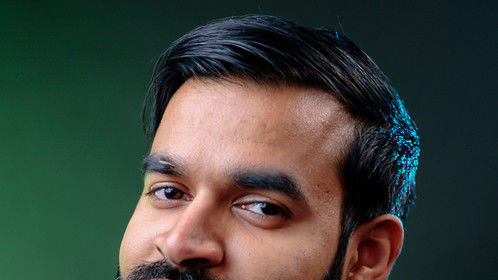