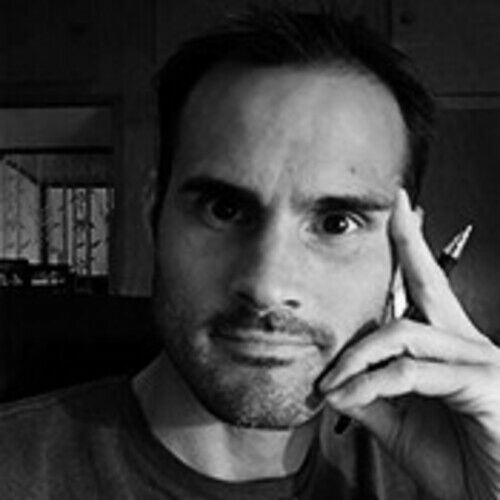 Established Maboroshi Productions in 2001 after returning from a year of study in Japan. Film and writing has always been an interest but he never really pursued it until he was diagnosed with cancer at the age of 19. During the year he spent in treatment he began writing seriously and planned an adolescent cancer documentary to be called Between the Raindrops. In preparation he made his first short film, Endless Journey (2001) which was accepted into a number of regional film festivals. He quickly followed it up with an autobiographical experiment called, Touboku Shinsei (2001) based on his experience with cancer. He has since written and directed numerous commercials and short films. His film, Kenosis (2010) has gone on to win awards on the film festival circuit.

His most recent film Upon This Rock (2013) premiered at the New Filmmakers showcase in Los Angeles, California and is now available on Amazon Prime and other outlets. Upon This Rock is a the prologue to a feature length creative documentary to be shot in the Republic of Georgia called The Stylite. Other projects include Ningyo, the third film in an experimental piece called The Cycle of Solitude. He continues work on various other projects including the development of two feature length films. 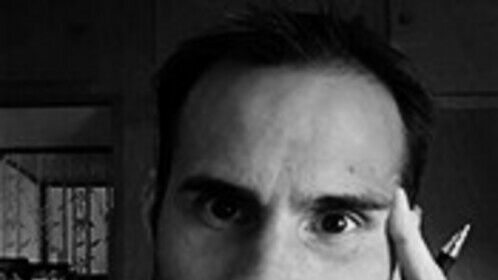 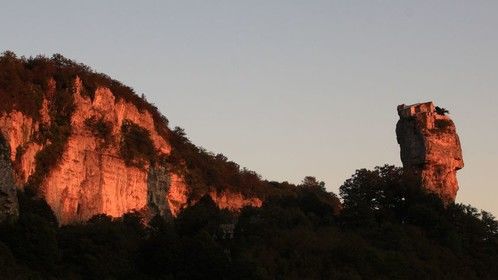 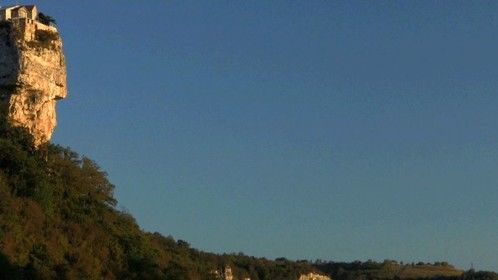 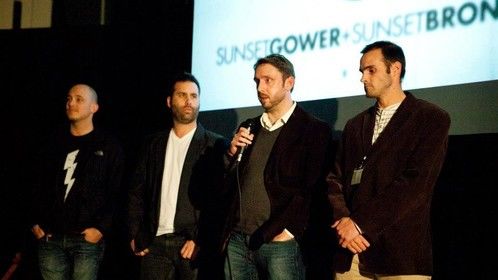