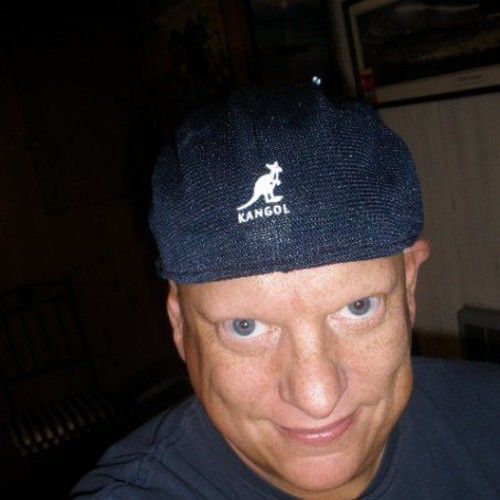 SSteve Becker is a writer, director & producer focused on dark comedies about redemption and fish out of water tales. He has worked on projects all over the world after starting out in finance & production at CBS Sports, both in studio and game sites. Steve toils in the financial & real estate development industries which has informed his ample producer toolkit.

He studied comedy at NYU, UCB & PIT and likes to field test his material in front of live audiences. His 1st feature film, Manhattan Minutiae, is a rock & roll romantic comedy streaming on Amazon. Steve shot a 1 hr TV pilot based on the movie called Lower East Asides which has won multiple international awards. In addition, his Brazilian comedy web series, Brazzy Jazzy, now in it’s 3rd season, is winning festivals around the world. Having lived in LA for 3 years & Brazil for 6 years, Steve and his Brazilian wife live in NYC but flee like frightened geese to Rio to escape the worst of winter’s fury.

His goal is to shoot a project on every Continent while continuing to write/produce 2 off-Broadway shows per year. Short of that, Steve dreams about growing his hair back.

Unique traits: Fluent in Portuguese and conversant in Spanish 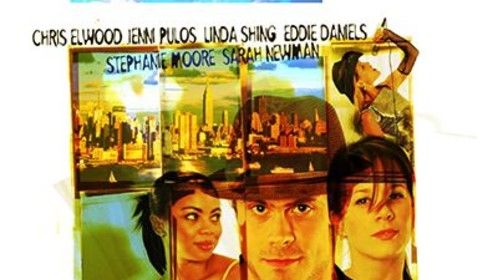 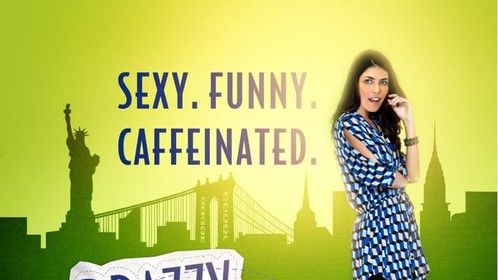 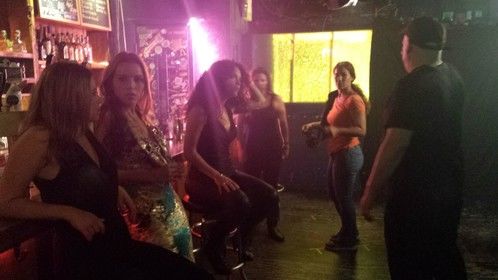 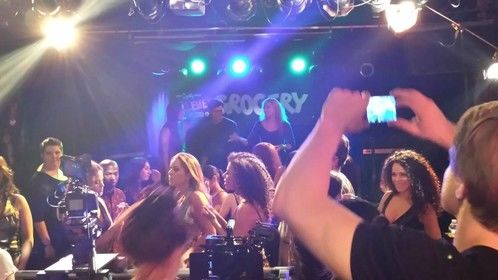 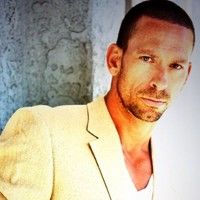