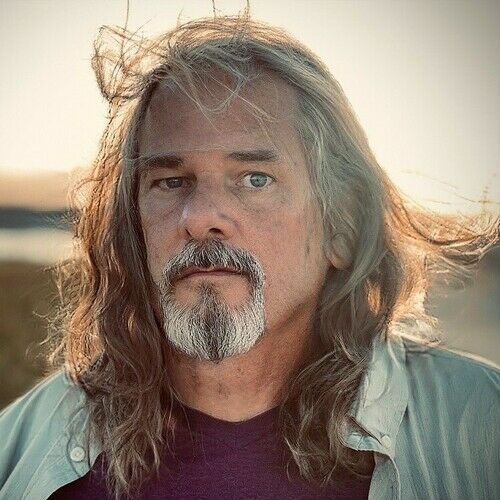 Greetings from Joshua Tree! Tree! I'm an award-winning, internationally published, career journalist and media producer with cross-platform experience in print, digital, radio, podcast, video, television, live events, and tours.
I currently am the creator, writer, host, and producer for a series that has had two seasons on PBS here in southern California, "Southwest Stories." I'm currently working on Season 3 of Southwest Stories, for national PBS distribution, Roku, and other platforms. I've been working with our crew and national historical nonprofits on grant-funded historical documentaries that are currently being broadcast on PBS in several states, as well as on the FNX (First Nations Experience) network. I handled writing (including grant application narratives) and producing for these documentaries.
I have been told by some folks in the industry that I have some great ideas, mostly rooted one way or another in history and literature, for some great films or series. I am a historian by education, a journalist by training, and a shantyman/pirate musician by nature. I'm here to connect with creative folks on all variety of levels, across any variety of media. I like seeing folks who haven't had much of a voice find theirs, and I like putting media to use to recognize and further creative cultural efforts and bring to light history that has been neglected or forgotten. I'm especially interested in the West, the Southwest, travel, culture, and, oddly enough, history from pirates to indigenous peoples, and contemporary issues.
Cheers! Steve "Shanghai" Brown 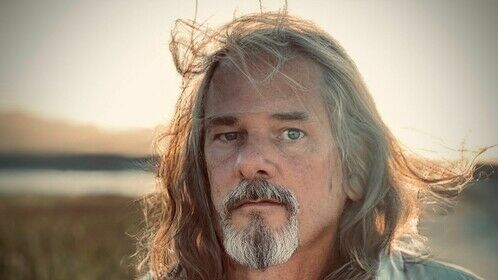 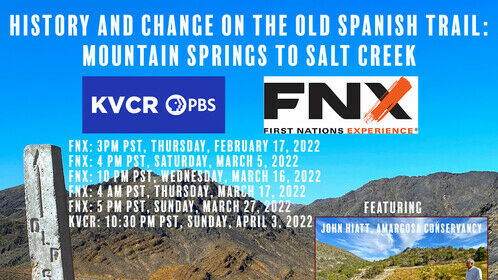 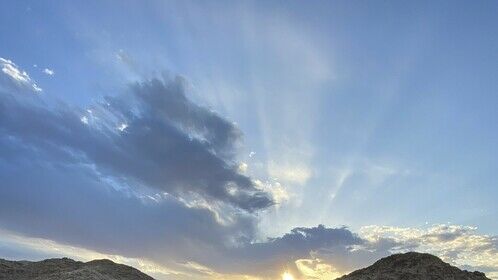