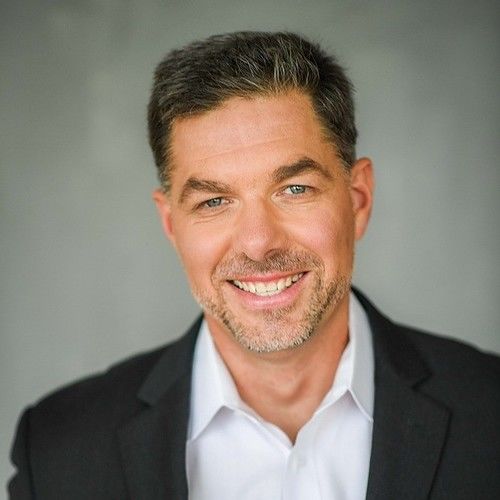 I'm a retired Army helicopter pilot, currently employed as a Lifeflight pilot. Served for over 23 years and have been deployed to both Iraq and Afghanistan. Working as an actor/model during my off weeks. Have several commercial and independent credits, most recently being a featured extra on Bruce Willis' project "Acts of Violence"
I'm a consummate professional and looking to network/collaborate on future projects. Very approachable so feel free to contact me anytime. Best wishes for everyone's continued success. 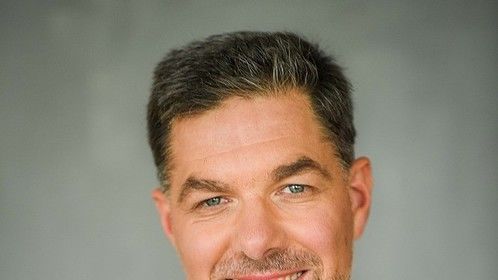 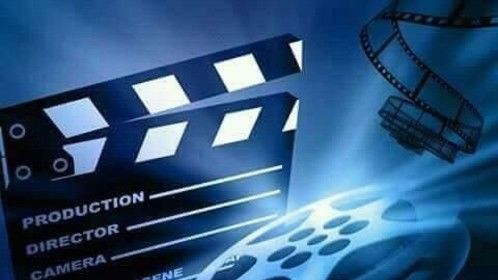 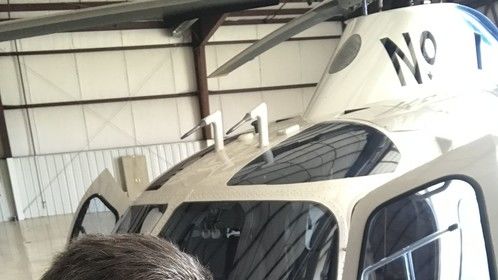 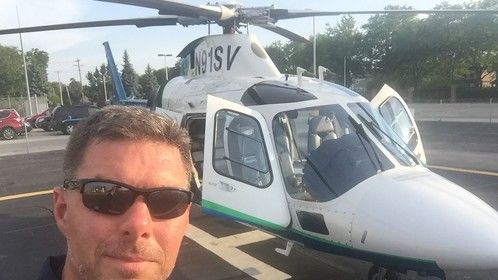 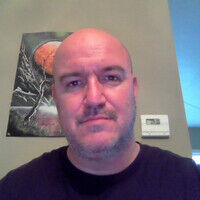