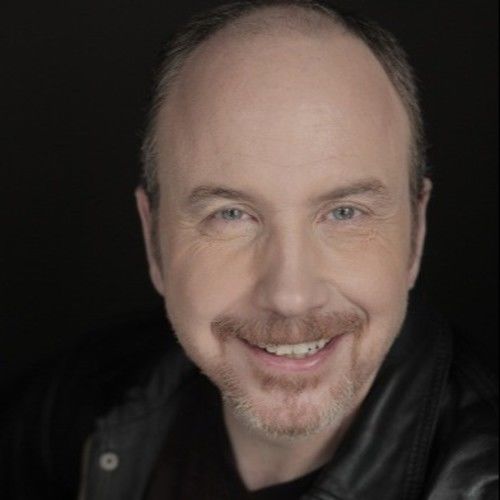 Steven Brown was born in Grand Prairie, Texas on September 11, 1962. Growing up in Texas and Arkansas he began to develop an ear for voices, mimicking sounds and characters he saw on TV and Movies.

Steven began singing and playing guitar in church at the age of 13. Then in 1977 he was cast in his first acting role as an old Jewish-Christian in a first century Roman prison.

After graduating from Jonesboro High School in 1980, he enlisted in the US Navy as an Electronic Warfare Technician. During his 16 years in the Navy, Steven circumnavigated the earth and visited 23 countries, where he honed his talent for accents, informally studying the people and the way they spoke.

His first professional acting role was in a Broadway-Style musical drama called "The Promise", where he was cast as Pontius Pilate, Jairus, Simon the Zealot and a Townsperson in 2008 (the same year he graduated from The University of Phoenix with a Bachelor's Degree in Information Technology).

Since graduating from AMTC (Actors, Models & Talent for Christ) in January 2014, Steven has gone on to play a 1930s London Aristocrat (Mr. Zadok in the short film "The Truth Behind the Chords"); a 1980s Architect (Scott Miller Sr. in the play "The End Came in Spring"); a 1990s father of a murder victim (Vernon "Beau" Nelson in a TV episode of "I'd Kill For You"); a Narrator for an industrial promotional video and a 1940s Dutch Reformed Minister and brother to Corrie Ten Boom (Willem Ten Boom) in the stage adaptation of "The Hiding Place". 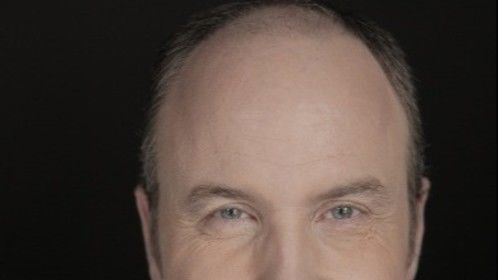 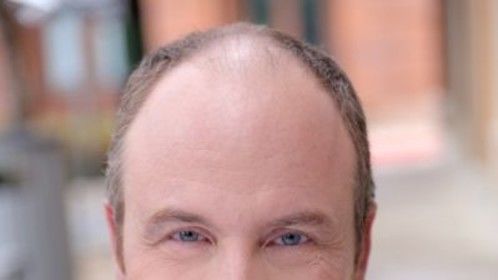 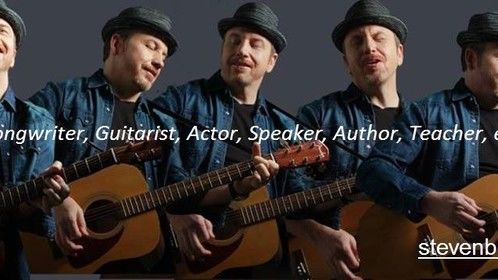 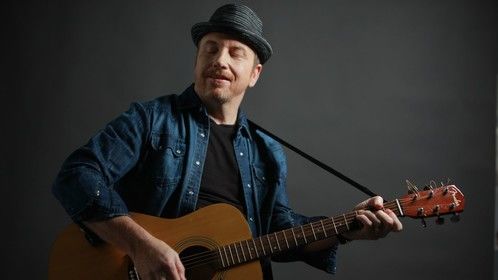