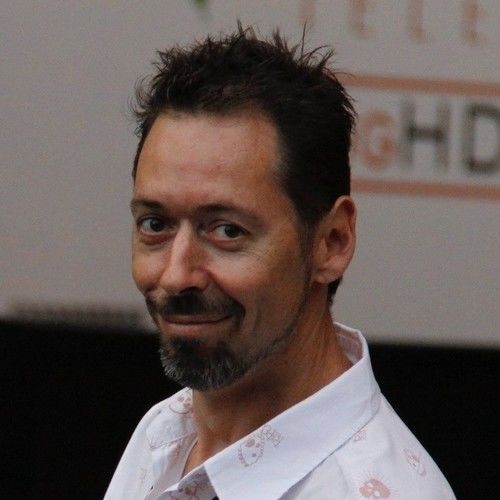 Steve is an award-winning writer who produced the acclaimed low-budget feature 'The Heckler', acquired by Avanti Pictures for a Spanish-language remake. He directed 'The Unusual Suspects' (Tropfest 2012), and was responsible for the (very) original web-series 'Comedians in Bars Drinking Beer'. In 2019 he won the John Hinde award for Sci-Fi screenwriting with 'Cowtown'.