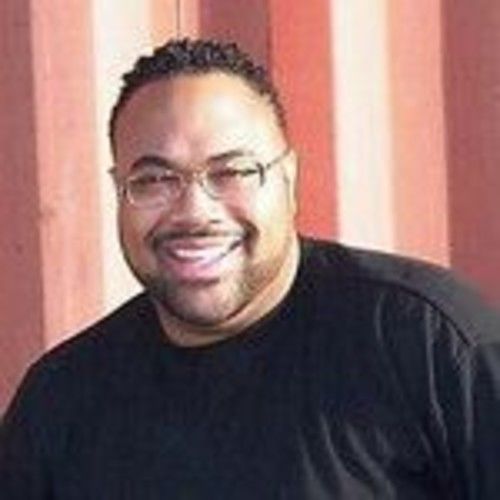 Prepared by: Quantum Public Relations
Steve “Stevieweevie” Jones tried his hand at comedy after dealing with a personal ordeal that changed his life. Always wanting to work in the entertainment industry, Stevieweevie enrolled in a five day workshop at the American Comedy Institute in New York City July of 2010.
His first time doing stand up was at the Vintage Lounge in the basement of The Gotham Comedy Club, New York City in the ACI Student Showcase. He then realized the bug had bitten him!
With comedy classes under his belt, Stevieweevie thought it would be a natural progression to take an acting class. The Tasha Smith Actors Workshop was on tour and made a stop in Washington, D.C. He got on board and worked directly with Tasha Smith for three days in her intensive actors’ workshop.
After hitting the comedy stage only once, Stevieweevie landed his second comedy show in his hometown of Baltimore, Maryland at the Baltimore Comedy Factory. He opened for none other than Rob Cantrell!
While still a new artist to the comedy world, a mutual friend introduced Stevieweevie to Baltimore comedy legend Comedian Howard G of the “Kiss My Bumper” television commercials. It was during that time Stevieweevie started doing shows where he had to sell a certain amount of tickets in order to participate in a show with Howard G to work on his craft.
In only two and a half months of doing stand up Stevieweevie applied for Nephew Tommy’s “50 Comics Deep” and landed it. The competition drew comedians from around the country to the city of Columbia, South Carolina. The Comedy House was the comedy club hosting the event.
The legendary Bay Area Black Competition had opened its 2011 25th Anniversary Comedy Competition for contestants and Stevieweevie applied and made the cut for that competition as well. He was honored to participate in the competition after being on the scene for a short while.
He returned to Los Angeles several times during 2011 to market and create a name for himself. While in LA Stevieweevie participated in another comedy competition by J Anthony Brown titled “So You Think You’re Funny” at the J Spot Comedy Club where he made it to the semi-finals. From there he headed to Virginia to yet another competition titled D.C. Funniest Fed (he is employed as a federal police officer). It was during that time a casting agent tried to book him for his first television opportunity on the Louis CK television show “LOUIE.” Unfortunately, due to the show being filmed in New York City and him being in Los Angeles, he was unable to make it.
Stevieweevie has also participated in the 2012 Bay Area Black Comedy Competition and recently took an additional acting class “The Art of the Audition” by casting director Wendy McKenzie in New York City. Stevieweevie is passionate about his career and will not slow down any time soon.
Stevieweevie Online: 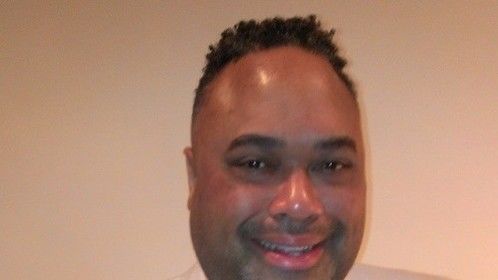 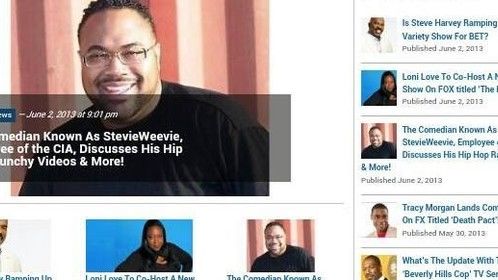 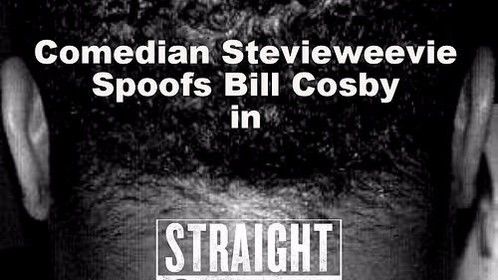 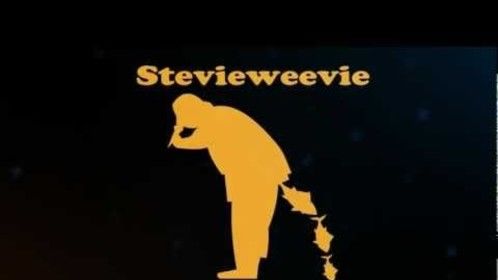 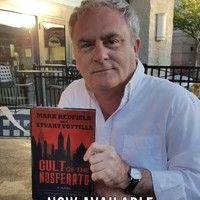