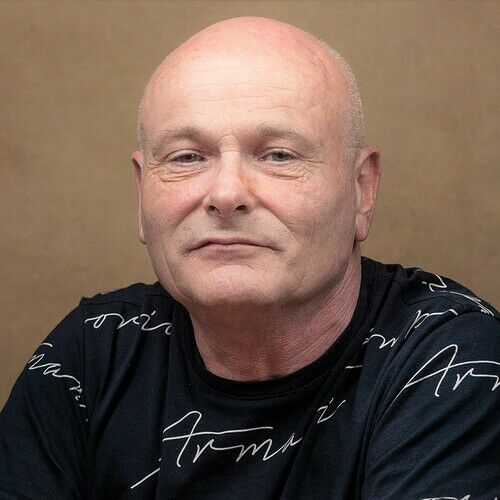 Peter was born in Aberdeen on the 7th of January 1963 he left Scotland for London in 1983. He performed as a pop backing vocalist for some years and enjoyed this very much. He did his method acting course in London in 1993 -1995 at the Drama Center in London and also at Beckenham South London. Peter - went on to perform on stage & screen. He wrote (Betty's Story) screenplay dedicated to his mother in 2019. True story from the great depression in Aberdeen. 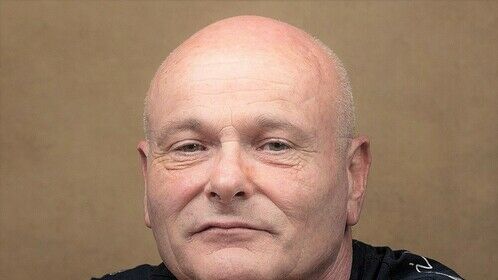 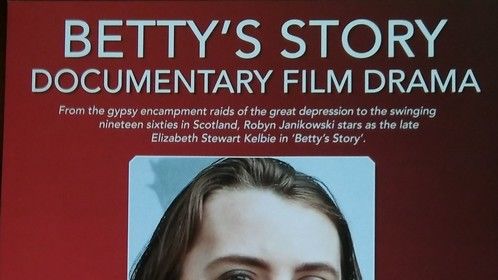 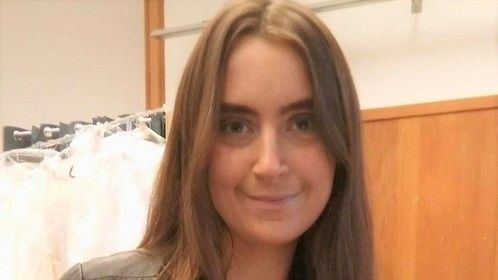 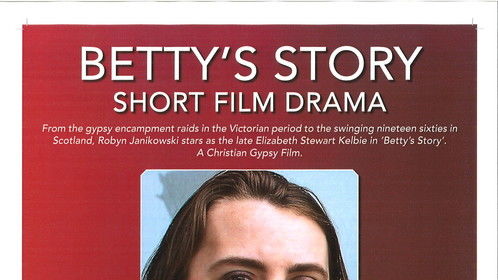