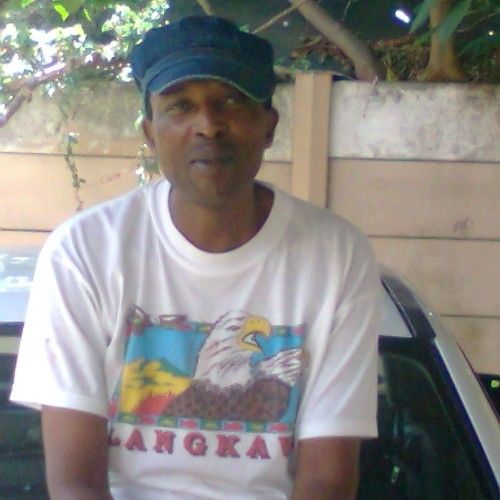 Hello,
I am Thulani Mokoena, a South African Documentary Film Maker, I have more than 25 years experience in the audio/visual business. I have worked and collaborated with various Film Makers locally and abroad as soundman, Director of Photography, Writer/Producer and Director and have co-directed a feature length documentary entitled, My Vote is My Secret, directed a documentary entitled ,Taxi Wars, Producer and directed doccies entlted " Aliens or Broers?", Cape Town- Tales of a Colour'd City to name but a few. Been running Sethu Film and Television for 19 years. 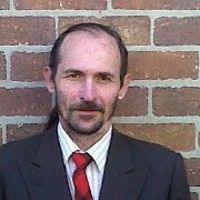 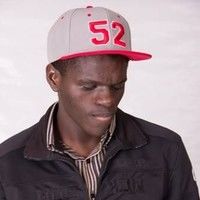