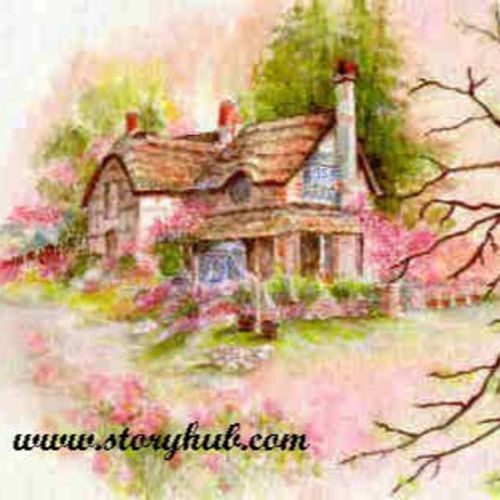 An Executive Producer, Cinematographer, DP, Sound Mixer, and internet developer focused on producing Wholesome Family Entertainment. Helped to produce the following TV series "You Are the Supermodel", "Faces of Italy", and "Krysta's Kingdom." Some of the projects can be seen at Storyhub TV
Formal training includes a BSEE, MBA with concentration in management information systems, Masters work in Electricl Engineering and photography with the School of Modern Photography. Began doing model and fashion photography in 1973. Taught photographic modeling and commercial acting for 4 years.
Recently began work in motion picture and television in 2000.
Owner of the business Storyhub®, which is focused on storytelling orally, printed, and visually.
I help produce talk radio shows and provide engineering services to an independent radio station - WMEL. WMEL radio audience increased 700% since I introduced new technology and concepts making it easier to tell the local community stories. Helped to produce a radio show carried by Cumulus called "Good News Naturally".
Also, publish a family night parent/child relationship program called (Home-Tales).

Unique traits: Nicknamed "MacGyver" for being able to do highly creative production on a shoe string budget. 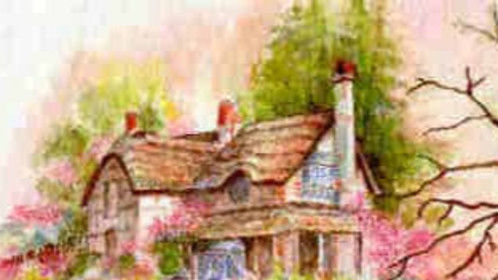 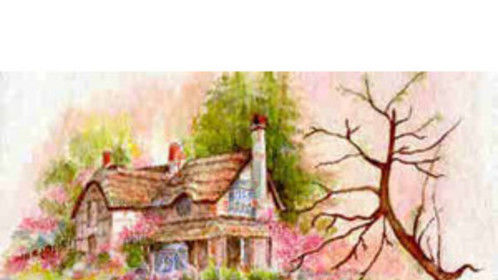 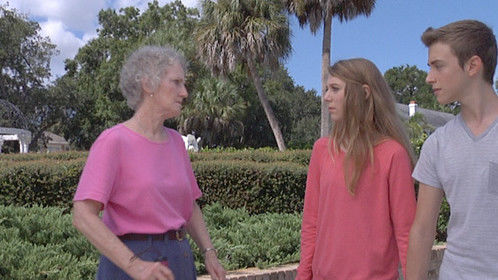 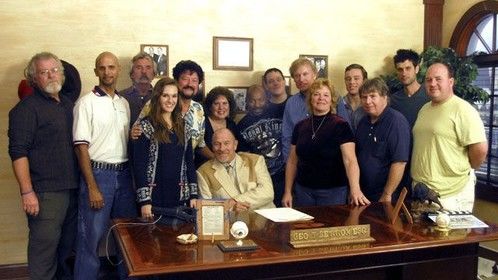 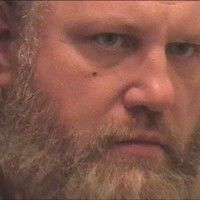