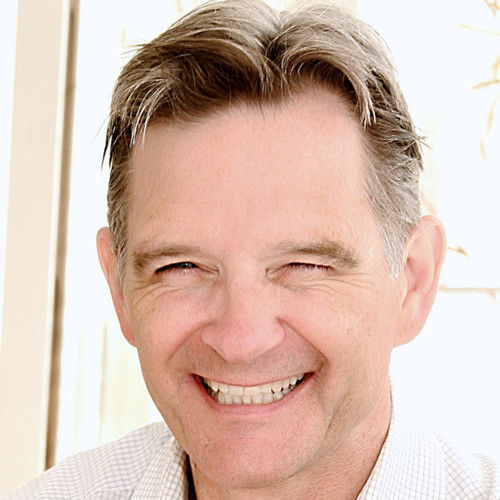 Dennis Lundin is co-owner and Operations Manager at LundinStudio and a member of the Australian Academy of Cinema and Television Arts. He is a passionate stunt coordinator with an advanced rigging licence for working at heights. Dennis has worked on over 100 movies/TV episodes in Canada, Scandinavia and Australia. See his IMDb filmography for a complete listing.

LundinStudio is a warehouse style production studio with extraordinary LED lighting, equipment, green screens and in-house skills. Our Creamsource lights and ARRI SkyPanel are second to none for creating mood, atmosphere or a cinematic look. 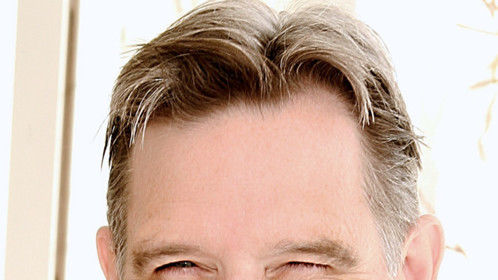