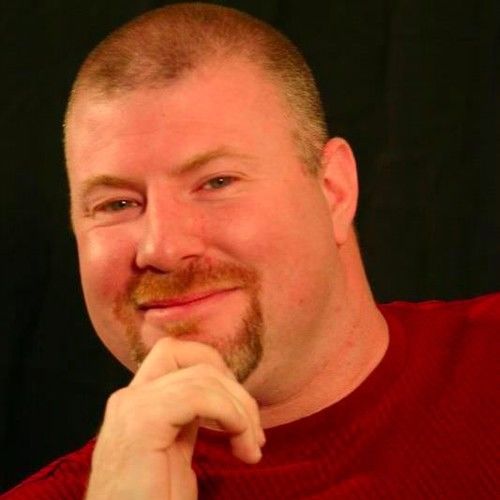 I was born and raised on Long Island, NY, to two wonderful parents, an older brother and younger sister. My love for film came about when he first saw Return of the Jedi when it was originally released. Since that fantastic day he has worked extremely hard to become a film maker and entertainer.

After High School he enlisted into the United States Coast Guard. Although his military career was short lived due to illness, he went on to graduate from The Connecticut School of Broadcasting (CSB), achieved an Associates Degree in Media Production at Naugatuck Valley Community College, as well as a Bachelors in Communication and Media Production from Western Connecticut State University. 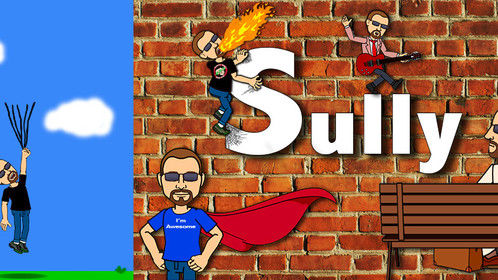 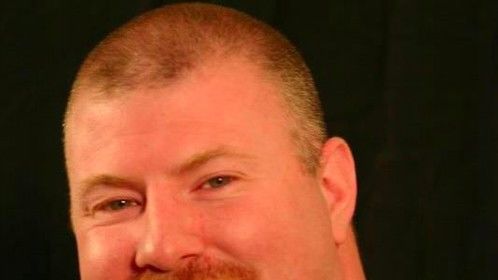 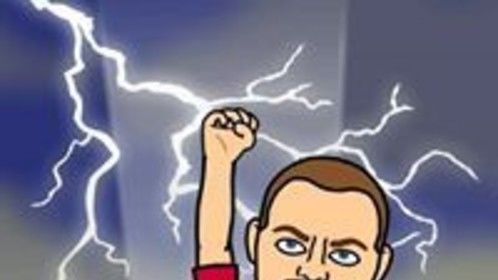