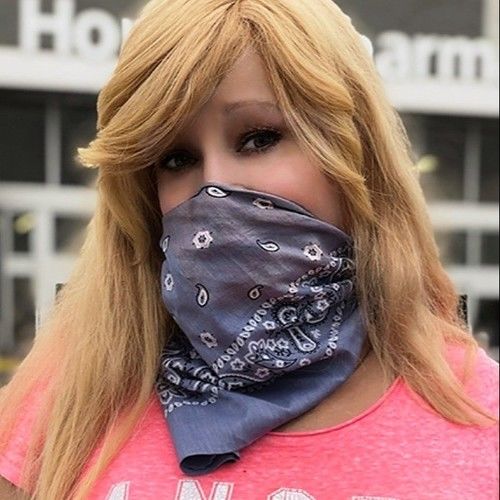 Abigail is an enthusiastic International model-actress with extensive experience in modeling. When it comes to acting, she is a natural. She takes direction well and picks up her lines quickly. Abigail is 5'6" tall, has very long Strawberry Blonde hair and green eyes, with a knockout figure. Abigail was born in Dallas Texas and abandoned by her mother when she was only two months old. She grew up with foster families until she was 17 years old. All through her school years she knew that she wanted to help people. She became a Paramedic right out of high school and quickly moved up to flight medic on a air ambulance helicopter. In the early 2000's, she was working on the medical helicopter when it crashed. Abigail was critically injured and had to undergo three lifesaving surgeries in the first 48 hours of arriving at the trauma center, receiving over 400 stitches and over 200 staples as well as numerous steel plates for her broken bones. The doctors told her family & friends that she had less than 1% chance of survival, that she most likely would never wake up. That it would be best to remove her from life support. After 6 weeks in the intensive care unit, Abigail proved them wrong when she woke up. Then after another 3 months she walked out of the Hospital on her own. After her recovery, Abigail concluded that life is too short and she wanted to still help people and show them that they can overcome life's hurdles. At the same time, she intended to enjoy her precious gift of life. Through a odd twist of fate, Abigail became a professional Glamour Model. Abigail has worked as a trade show model, modeled at fashion shows, even as a spokesmodel promoting products and services, to becoming an Internationally published Glamour Model. She has done numerous modeling for print in many well known international magazines. Abigail even held the honor of being one of America's Sweethearts, a Dallas Cowboys Cheerleader for one season. The most precious event of her career was when she became a Bunny at the Playboy Club at the Palms Casino in Las Vegas Nevada. Since the closing of the very last Playboy club in the United States, she continued to remain with the Playboy brand and "Bunny" at the Playboy mansion in Hollywood California. She has done numerous TV commercials, several TV shows and role's in several feature film's. All the while her heart is still in being a Glamour Model. She is very active in her career of Modeling, Acting and appearances, as well as an Inspirational speaker. On June 20TH of 2013 Abigail was honored by her home state of Texas, with the state flag being flown over the state capital in Austin in her honor. In November 2014 Abigail was featured in Playboy in two different countries. On March 5TH, 2015 BWD Magazine announced that Abigail was their "2015 Cover Model of the Year". In August 2015 Abigail was again featured as a Playboy Playmate is 2 different countries. In February 2016 Abigail was featured as a Playboy Playmate in several more countries, earning her the title as one of Playboy's most popular International Playmates. On July 1ST, 2016 BWD Magazine's international edition announced Abigail as "2016's most beautiful woman". In Aug. of 2016 Abigail's life story was published, titled "Invisibly Broken". In Nov. 2016 Abigail made her second appearance as a VS Angel at the Victoria's Secret fashion show in Paris France, She loved Paris so much that she bought a mid-sized ranch in the south of France and lives there and still has her ranch in Texas US and bounces back and forth as her career requires for photo shoots and appearances. In January 2017 she was chosen again as a Playboy Playmate of the month for a European country. In February it was announced that Abigail had been chosen as Red Skye Medias 2017 International Model of the year, and with all of this and more to come her career continues to grow all the while she still maintains the small town Texas cowgirl attitude. 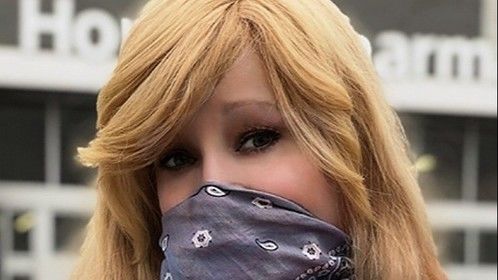 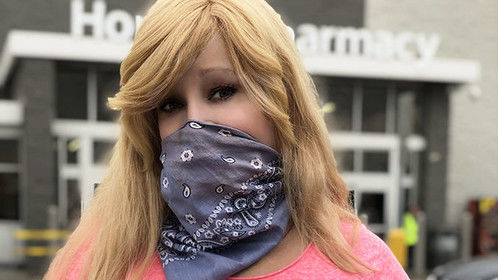 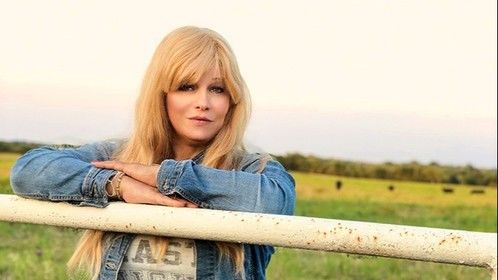 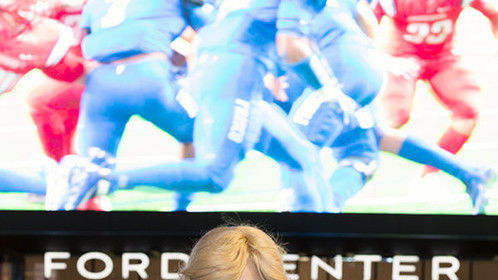