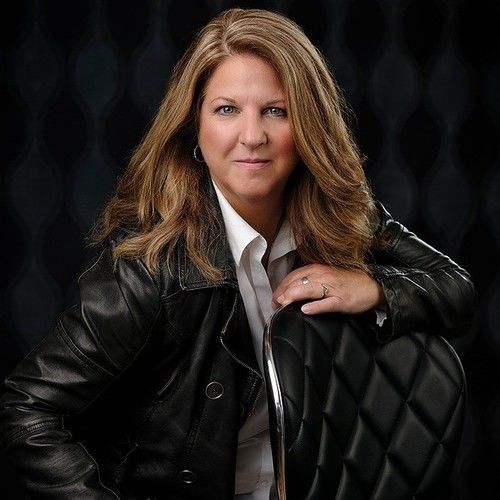 Life in Canada’s smallest province, Prince Edward Island, became infinitely more interesting when I finally took the plunge and left full time employment to pursue my creative passions. My journey into writing started with a box of wartime letters discovered in the attic of the historic house where I worked, which launched my first half hour screenplay and filmed drama, Bobby’s Peace, which sold to CBC and Bravo and raked in a few 'first-timer' awards. When a period television series, Emily of New Moon, came to town, I had to become involved. I started as a stand-in and double before joining the wardrobe department to help monitor on-set continuity. When the series ended, I went back to full time museum work for a time.

Eventually the call to try storytelling in film was so strong that I packed myself and my seventeen-year-old son, Christopher, into a tiny Pontiac Sunfire and drove across Canada to Vancouver, where I studied film for a year at VFS. A number of projects resulted, including the web series A Time To Drum, period short film Dreamers, short comedy The New Neighbours, music video for Christopher’s haunting song Silence, Bloodhound (YouTube), and many client documentary-style films.

I then journeyed into writing novels. The angsty Drifters books (A Song For Josh, Promises, No Greater Love, Riptide, Whispers of Home, And Then There Was Silence, Let the Music Cry, After The Rain, Into The Blue, A Sacred Peace, and Watch Over Me ) have been defined as a cross between the genres of women’s literature and romance. I'm astounded that readers are calling Drifters the best series they've ever read - and many are reading it for the second time! Crazy! Surreal!!! Best part of all - Drifters has been optioned for TV, so I can't wait to see where that goes!

I was a Finalist in the 2011 Atlantic Writing Awards for my as yet unpublished first novel, A Certain Kind of Freedom. A well received excerpt has been re-worked as a short story and featured in an anthology produced by The Writers’ Drawer. The novel Seasmoke is well underway; also, I started a new series - The Dallas White Series - so far two books have been written in that one, and the third is on the way. Castles In The Sand and Like A Song are the first two in that series, which I've started pitching for TV.

I also recently completed my first Feature Documentary film, The Healing Place, and my first scripted Feature Drama, Still The Water, is due to hit festivals in 2020! And, most fun of all? I finally tried acting, and starred as Elizabeth Caulder in the James McLure play Laundry & Bourbon, and as Carol in islander Karen Slater’s hysterical play Lights, Camera, Island. 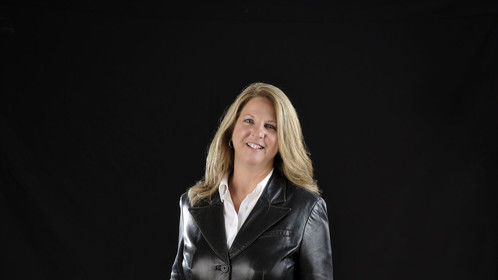 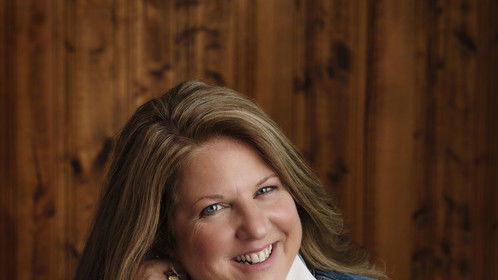 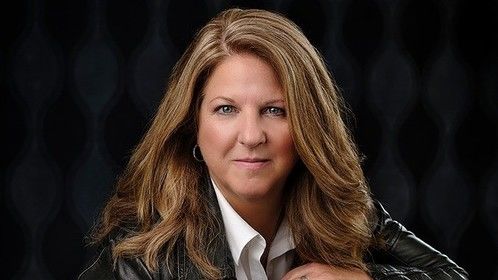 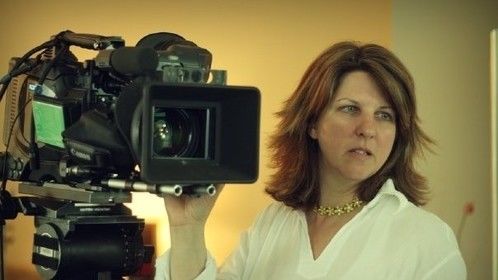