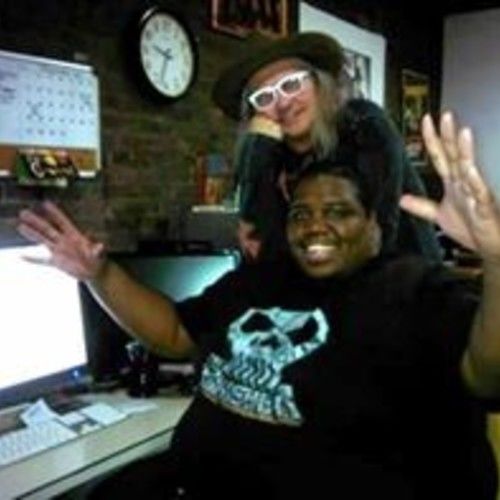 I am a Director and Editor based in Kansas City, Missouri. I received my A.A. from MCC Penn Valley Community College in Kansas City, Mo. In 2013, I started Taishi Studios, which provides video editing services to the Kansas City Metro area. I got my start in film making at Avila University studying under Dr. Benjamin Meade and Nicole Esquibel. Recently I as both Producer and Editor for the film “Optimistic Chaos” shot and directed by Dr. Benjamin Meade. I also served as cameraman on the film “Kansas City Murder Factory” directed by Kansas City native Mike B. Rollen. My goal is to make documentary films that inspire and create open dialogue about the world in which we live. I am here to network and learn so as to get better at my craft. 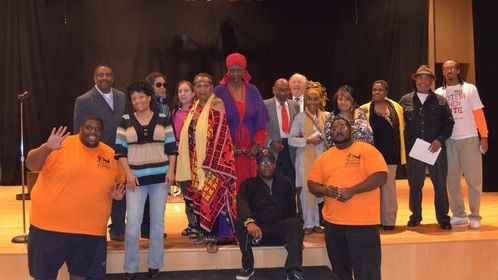 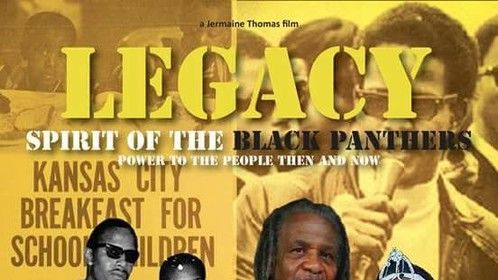 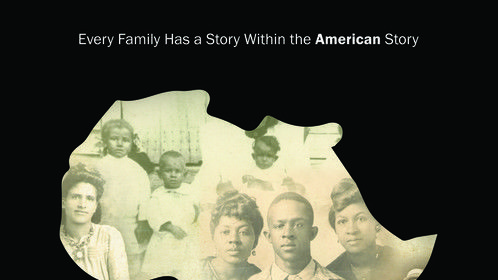 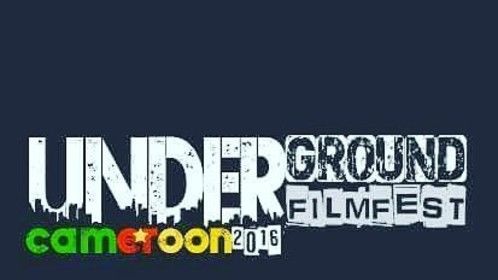