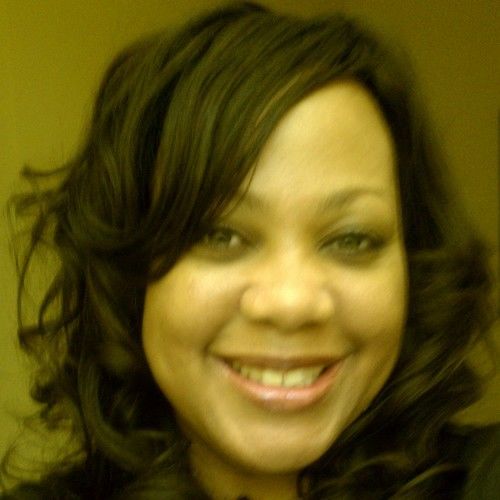 Tanya Dixon, an entertainment industry veteran with over 27 years of experience in print, radio, television, video and film, is the CEO of Tandimonium Films (a subsidiary of Tandiland East Holding, DBA Tandiland Ventures LLC). She launched the "Tandi" brand in 1992 with Tandi Productions and her first television production "Reel Life". "Reel Life" was followed by the video/magazine show "Sounds of Soul" in 1993. In time her vision and talent led her to win 9 television awards for her television shows. Tanya launched the services division of Tandi Productions in 2000 and has produced many projects for clients including commercials, music videos and corporate promotional videos. Her latest project, "Six in One", will be Tanya's first full-length feature film and directorial debut. It will be filmed in Atlanta, Georgia where Tanya currently lives, works and plays. 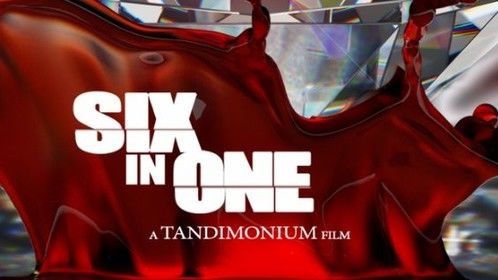