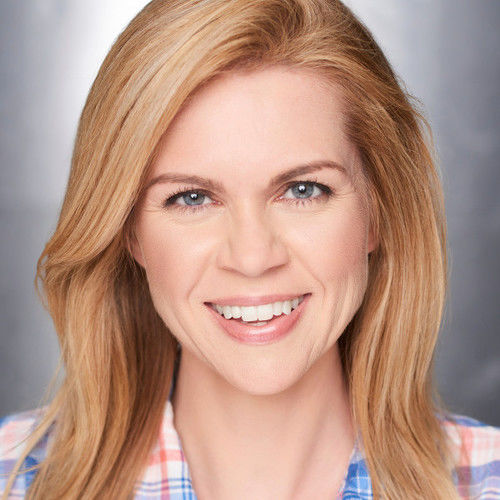 Tara Jean is a graduate of the University of Southern California with degrees in theater and political science. Hellbent on breaking into comedy, she also trained at the Groundlings, iO West, UCB and lots of other dark rooms around L.A. She had a two-woman comedy band called VOMIT, which played in various Los Angeles comedy clubs including becoming regulars at the Laugh Factory and the Improv. She is currently on the Second City LA house long form team, “Brother Bradley,” the formerly iO West/current ACME sketch team, “Drug Money,” the short form house improv team at Flappers comedy club, the sketch team, “The Volcano” at The Ruby, as well as co-hosting her own character show called, “FUN-raiser!”

She is a former headline writer for The Onion, two different online web-series campaigns for Samsung, and currently is a contributing writer to and Good.Is (Upworthy). She’s written sketches for many sketch teams and you can find some of her favorite ones with Hey Neighbor.

Unique traits: Can cry like a baby. Uses turn signal every time. 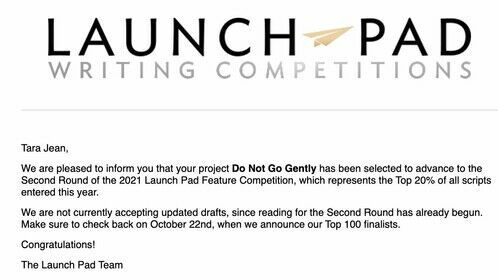 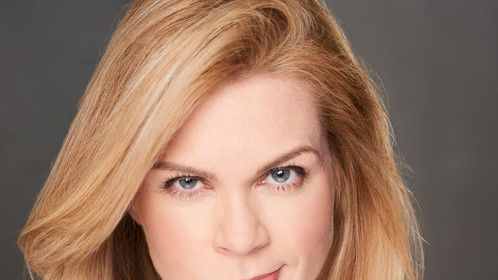 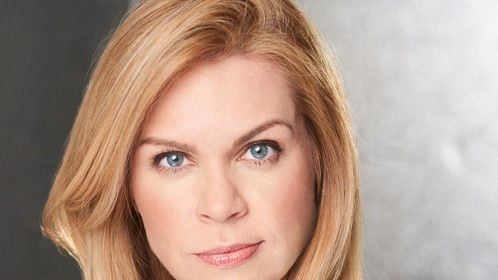 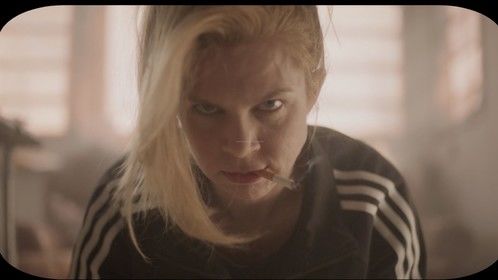