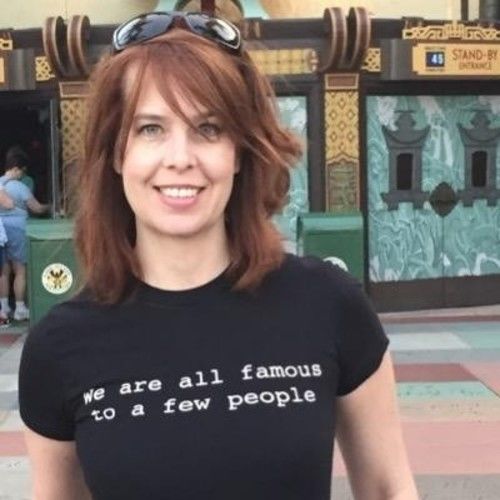 Tara is a screenwriter living in Tampa, Florida and one of the founding members of, The Story Broads (); one of the only communities that accepts both women and men, who's united purpose is to support and demand gender equality and respect across the entertainment industry.
She fervently believes one is never too old to pursue their passions and gives her voice to encouraging everyone to do so.
In 2014 she adapted the short novel, "Power Play", by Josh Kotzen.
Tara is currently working on two original features; "House of Ash" an ensemble drama that deals with overcoming prejudice and finding redemption, and "Pay Rock", a period drama that centers around the silver mine boom in Colorado during the 1880's.

Although she is currently in the drama world, she has several Sci-fi, adventures and animation stories on the back burner.

While working towards her big break, she is a medical programmer for a $30 Billion global organization.

In her spare time, she studies foreign languages, photography, hand lettering, wing chun and chi gong.
You can find her right here at Stage 32 or at TaraUnscripted@
She is also on Twitter at @TaraUnscripted.

Unique traits: • Empath • served in the US NAVY as an engineer • have a knack for foreign accents • strive to perfect any job or craft I pursue. • not afraid to take risks & seek out new adventures • completely self reliant - will never ask anyone to do something I'm not willing to do myself. 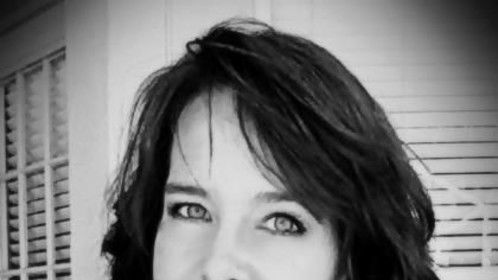 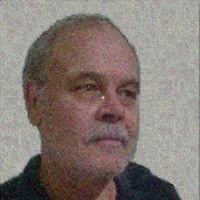 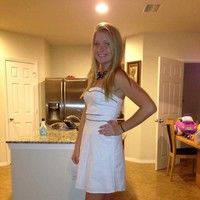 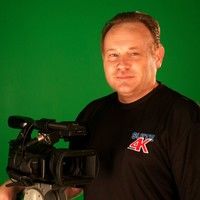