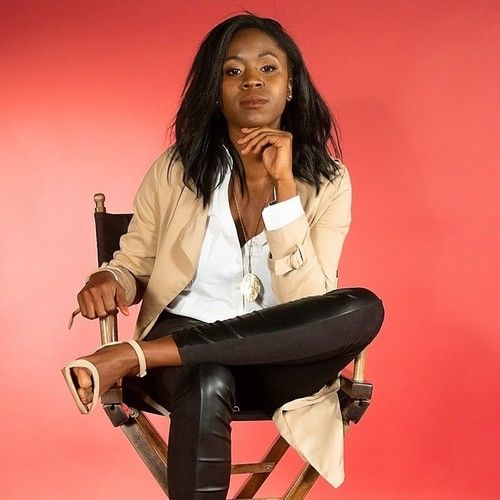 Before heading into filmmaking, Tayo was headed in a totally different direction. A first-generation Nigerian-American, she attended and graduated from Stanford University with a double major in Science, Technology, & Society and Spanish Literature. Her desire to tell stories that affect change led her to earn an M.F.A. from USC where she also received the James Bridges Directing Scholarship. This rising talent was selected as a 2019 Blackhouse Sundance Fellow, a 2014 Team Oscar member, and guest speaker at the Academy of Motion Picture Arts and Sciences in 2015. Her thesis film ON THE CLOCK made its premiere at the 2019 Cannes Film Festival as part of the Diversity in Cannes Showcase where the film won Best Actor. After a successful festival run in 2019 -  including winning Best Narrative Short at the Los Angeles Diversity Film Festival, the film is now available on Amazon Prime.

Tayo’s next short, A Blossom In The Night (starring Junior Nyong’o and Brittany Giles) is set to be released at the end of this year. Then, she is set to direct the short film, Magnolia Bloom, with Lex Scott Davis (Superfly, The First Purge); and after that plans to direct Elite, a feature script she also penned, a project Cre8 finalist with Paramount Players and BET. 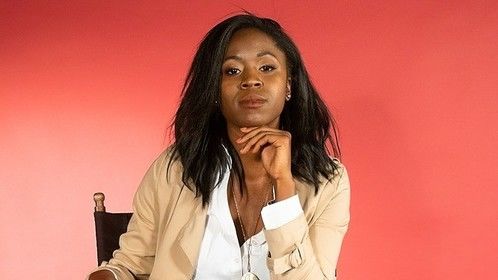 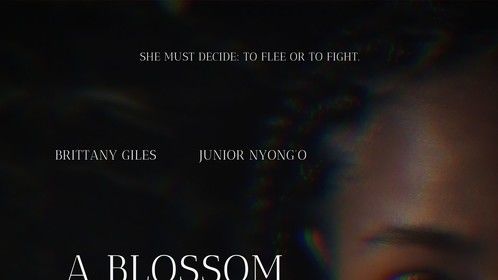 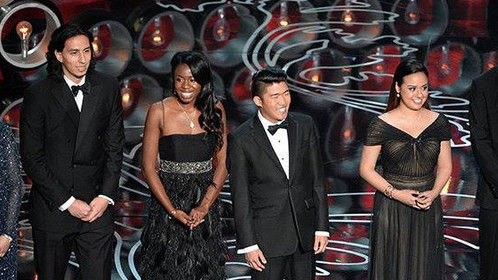 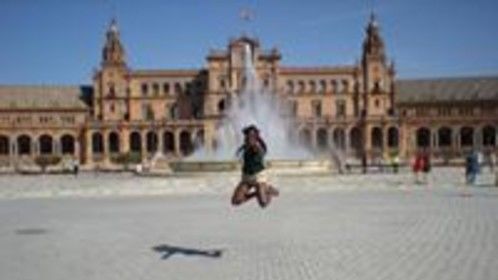 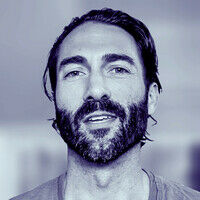 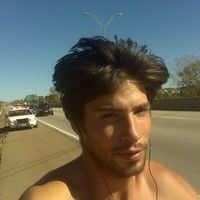 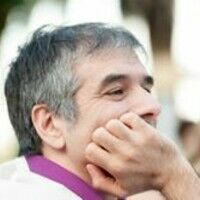 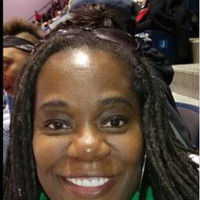