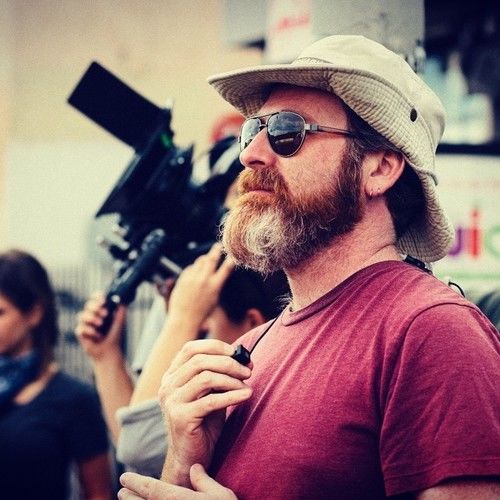 Less Is More ProductionsDirector and Screenwriter

Originally from Boston, Mass, Ted Campbell is a screenwriter and director who specializes in thoughtful, character driven thrillers. Ted wrote and directed the indie thrillers “A Dangerous Defense”, “Killer Profile” and “Cheating Scandal” for MarVista Entertainment. Next, Ted will direct his heist thriller "Underground" with producer Ellen Wander of Film Bridge International. His contained, crime thriller “Blue Motel” won the Grand Prize in Your Script Produced screenplay competition. Ted will direct “Blue Motel” with Doval Bacall Films producing. Ted is a member of ISA’s Development Program. And was named to ISA’s Top 25 Screenwriters To Watch list.

Ted’s ultimate career goal is to one day write a line of dialogue as infamous and beloved as “Go ahead. Make my day,” “I’m the one who knocks,” or “Yipee-ki-yay, motherf*cker.”

Ted is a graduate of Emerson College and lives in Los Angeles with his amazing wife and son. 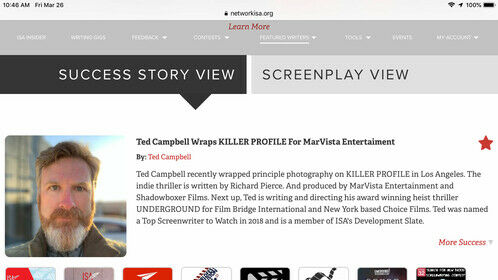 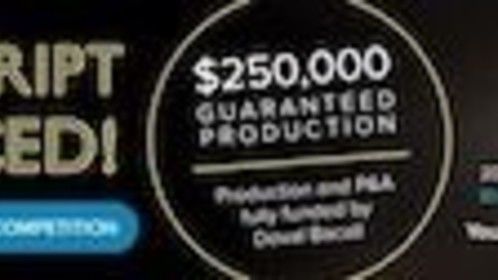 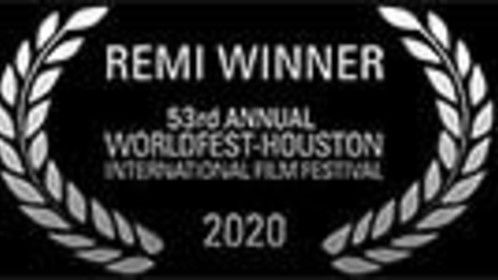 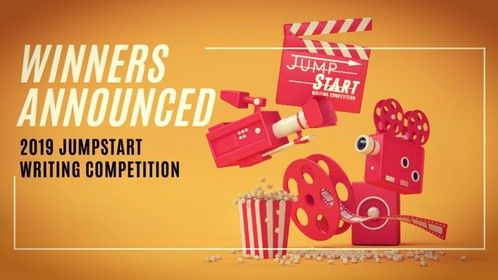 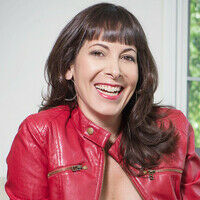