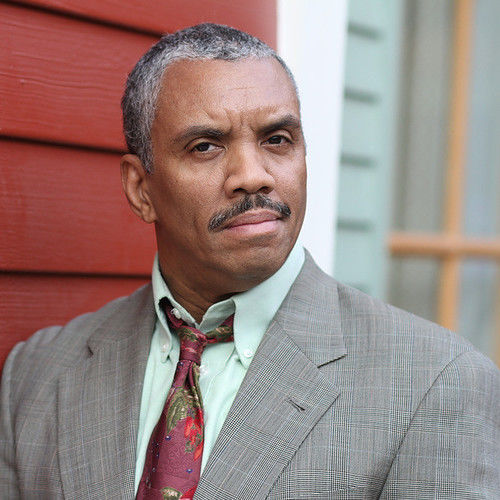 Ted started his career as a radio DJ more than two decades ago. Since then, he has used his talents as a radio announcer to lend his voice talent to multiple projects. He has been an acting instructor for several years and appeared in national print ads such as the U.S. Army. He has also appeared in national commercials for Sears. Ted has also added screenwriter to his resume’, worked with Forest Whitaker and Isaiah Washington on the feature film “Hurricane Season”, Jim Carey’s “I Love You Phillip Morris” and “Bad Lieutenant” starring Nicholas Cage. Having gone full circle, Ted has appeared on the stage in a production of “Money Can’t Buy You Love”. Ted's most recently feature films are “Causalities of the State” , "Easy Plains: Get Out", and "Belleville". Ted has appeared in the long running series “FBI FILES” along with numerous TV commercials and a myriad of industrial films such as Purdue/Cigna, and has lent his voice talents to such projects as TD Ameritrade and many others. In 2014 Ted finished production of his stage play of "The PIMP That Stole Christmas" and in 2015 film the television pilot for "The SINISTER Truth" series and started development of action adventure feature file "The Restorer". 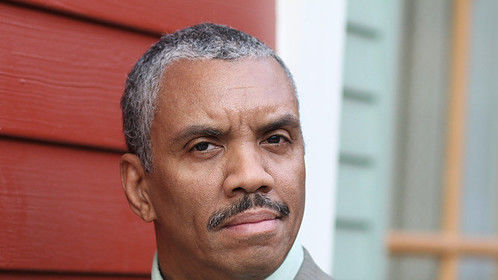 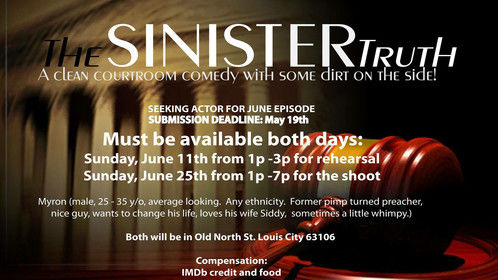 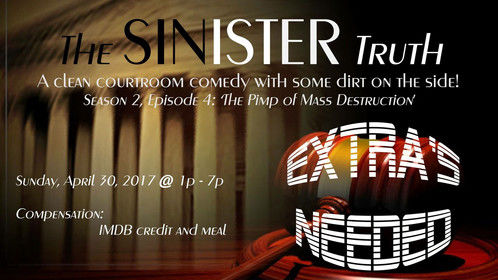 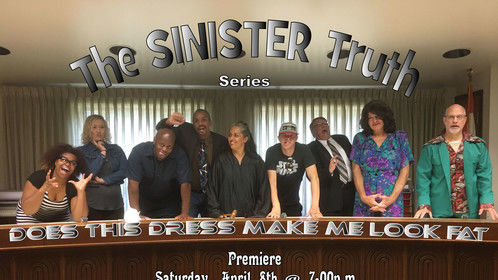 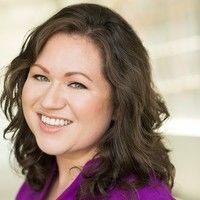