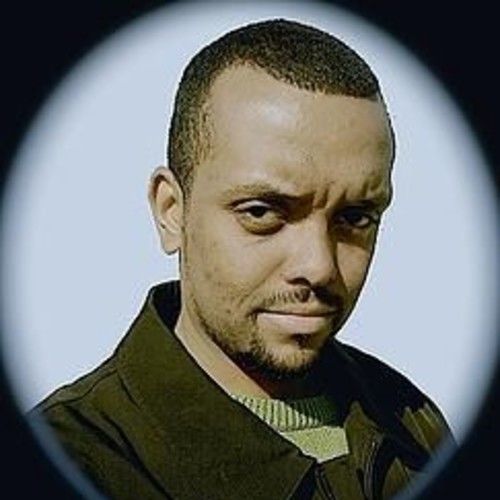 Michael Arscott is a Canadian-born screenwriter with a penchant for writing gripping Science Fiction and Adventure stories. It is his quest to share with others the amazement and wonder he experienced as a boy.

In hot pursuit to hone his craft, he attended and graduated from Full Sail University, Winter Park, Florida. It was at school that he learned that every grain of sand, speck of dirt, and gust of wind has a story. He now seeks to find those stories, follow their journey, and present them in a compelling style.

Michael's career was elevated when his short script, Face the Fear, was published in The Aviator. With that accomplishment and a wealth of knowledge, Michael continues his journey. He is now shopping his Sci-Fi TV pilot script, Red Rose, and writing a feature-length action/spy thriller, and new draft of his supernatural/drama feature script, A Very Bad Day. 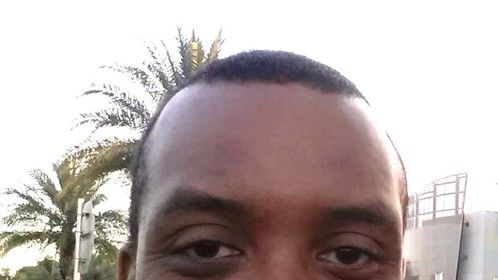 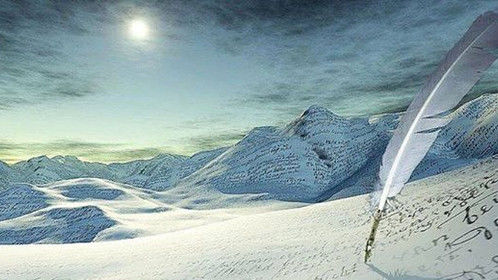 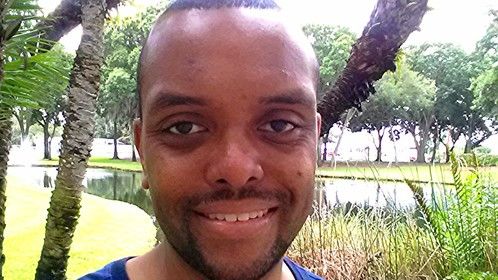 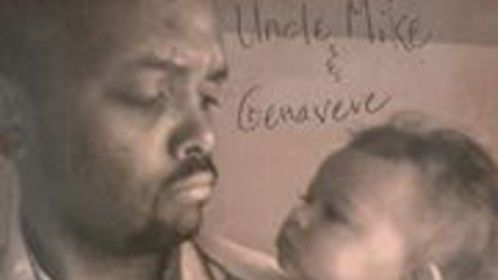