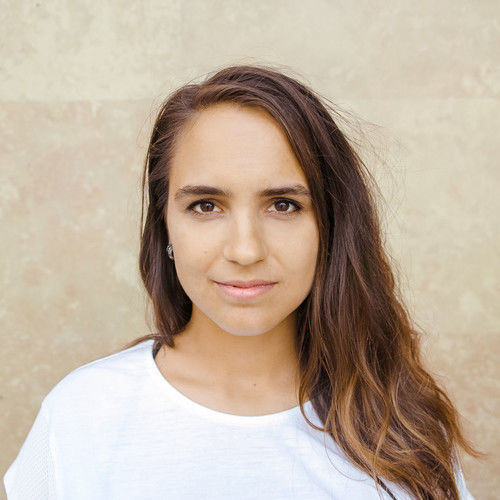 Terez Koncz is a London / Budapest based Hungarian film director and commercials producer.
She has graduated as Film and Television Director at the University of Theatre and Film Arts,
Hungary. After graduation she moved to London to work on Hollywood blockbusters such as
Godzilla, Guardians of the Galaxy and the 2017 VFX Academy Award winner Jungle Book. She
has directed two award winning short films and wrote an award winning feature script which is
currently in development. Since 2014 she is co-owner and director / producer of Stellar Circus
Ltd, a London based media production company. 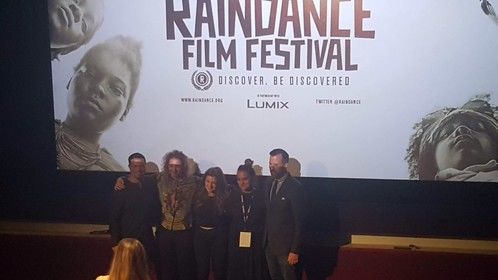 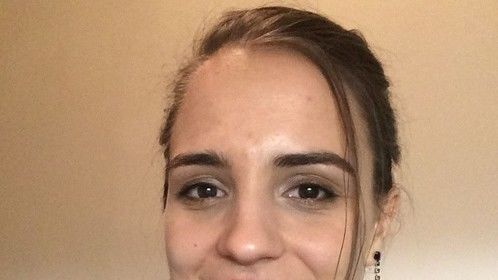 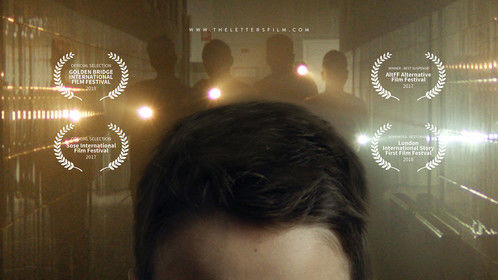 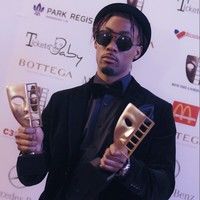 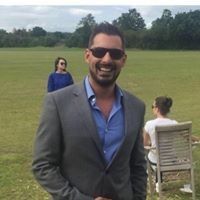