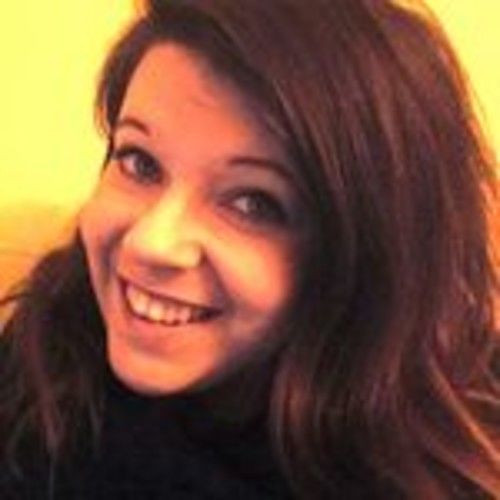 Tess Tyler is an award winning composer from Exeter, United Kingdom. Now living in Bristol, she writes music primarily for film, video games and theatre on an international level. At the beginning of her career, Tess was commissioned to write original demos for international commercials including Dove, Nutella, Johnny Walker, Ghassan Jewellery and Breyers. Other music credits for short films included Baz Hodson’s, A Kiss Goodbye and Levi Dean’s, Deception. In late 2012, Tess went on to win an award for Best Music at the London Screenwriter’s Festival as part of the 50 Kisses collaborative feature film project.

In 2013 she was awarded a scholarship at Berklee College of Music, as a Masters student for the Scoring for Film, Television and Video Games programme. It was here that Tess became personal assistant to Lucio Godoy – composer for feature films such as, The Others, Agora, All About My Mother and Blackthorn. In May 2014 Tess conducted her own original composition for the animation Steampunk Riders with the world renowned London Symphony Orchestra at Air Lyndhurst Studio, London. She went on to compose, arrange and conduct original works for film with the Budapest Art Orchestra, and form a composer / choreographer initiative with the Ballet Generalitat in Valencia, Spain.

Her musical influences range from the likes of John Powell and Alexandre Desplat, to Trent Reznor and Clint Mansell. Tess’s musical strengths lie firmly within the orchestra, and the ability to depict and define the emotion of a scene. Due to her influence and love for prog-rock and electronica, Tess generates a unique and highly captivating sound to her scores. Now in 2015, Tess is making waves in the independent film sector, composing for numerous up and coming directors, including documentary film makers, Zuleika Kingdon and Henry Bateman. 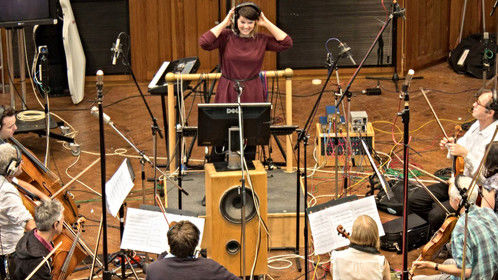 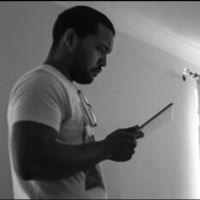