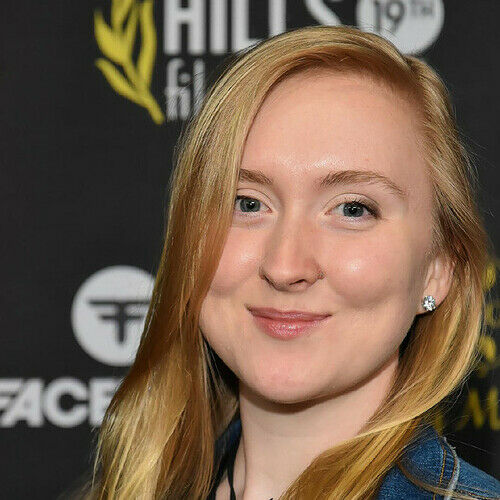 Shayna is an award-winning filmmaker, actress, composer, and martial artist based in both Nashville, Tennessee and Los Angeles, California. She is a five-time published author and has recently become a published model. In addition to filmmaking, she is a practitioner of Historical European Martial Arts, specializing in German & Italian Longsword, Sword & Buckler, Rapier, and Sabre fencing. Shayna is also an accomplished musician, playing in several bands across Music City as a mandolinist, guitarist, drummer, Irish Bouzouki player, and tin whistle player (just not all at the same time). 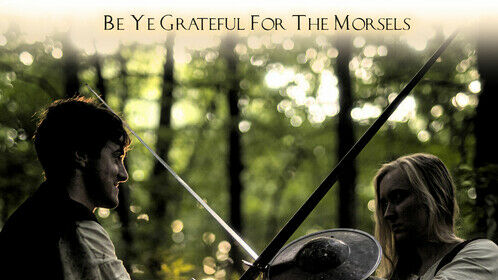 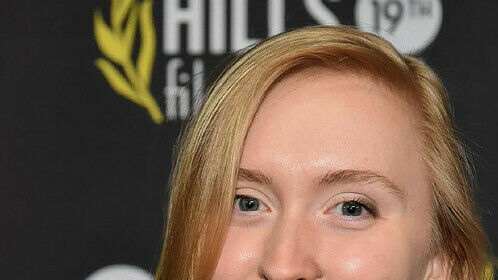 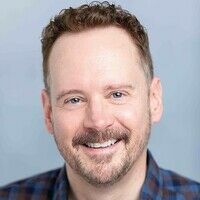