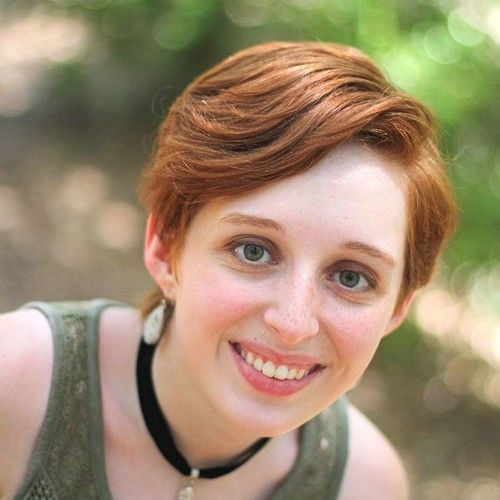 Morgan graduated from Fairmont State University as a Bachelor of the Arts in Theatre, and although her focus has primarily been in theatre, she is currently branching out to involve herself in the art of filmmaking. Other endeavors into the entertainment industry include voice over, where she has worked with such animators as HappyHarry and the Sonic Paradox team, and other content creators like TeamFourStar and Faulerro. She has also worked as an on-air personality for local radio station, Rock 105.7 - rated the number 1 Active Rock station in North Central West Virginia.

Currently located in Austin, TX, Morgan is writing and acting for several projects, as well as co-hosting a Let's Play channel called Game Virgins with her partner, Cody Savoie. Although her current projects are not of the professional ilk, she hopes to share more original work in the near future. Until then, she is attempting to focus more effort into her YouTube channel and working as a drama coach for local children. 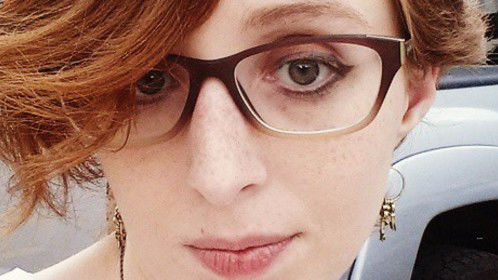 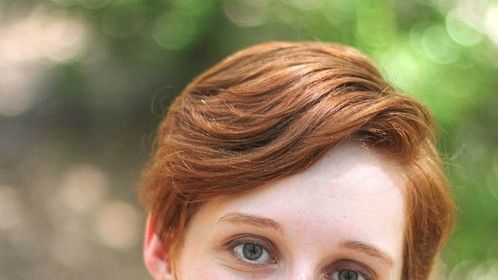