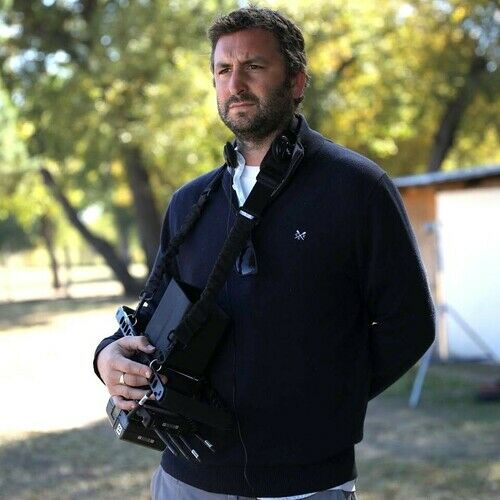 After graduating from Reading University in England in 2001, with a degree in English, Film and Drama, he attended the New York Film Academy. In the summer of 2009, he relocated to California, where he now lives with his wife and two sons.

He has worked in film and television for eighteen years as a freelance writer, director, producer and editor. More recently, his main focus has been on screenwriting and directing. In 2012, he directed his first feature, '5 Hour Friends'. The film won multiple awards and was distributed domestically by Gravitas Ventures and by Paramount Pictures worldwide.

In 2013, Theo was commissioned to write and direct 'Wish Man' - a biopic about Frank Shankwitz, the founding father of the 'Make-A-Wish' Foundation. In June, 2019 the film was released theatrically in select theaters in North America and will be released worldwide and across all streaming/VOD in September, 2019. Theo is currently writing another drama based on true events - 'Framed'.

Theo is also the founder of the Southern California Screenplay Competition - 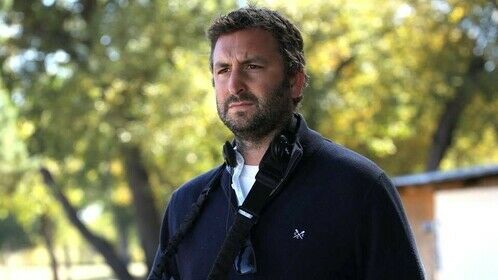 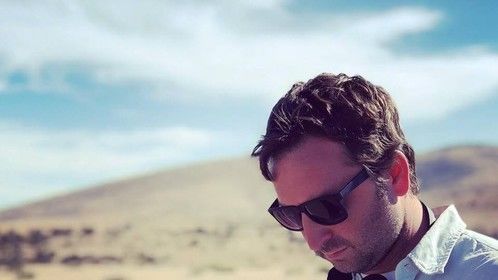 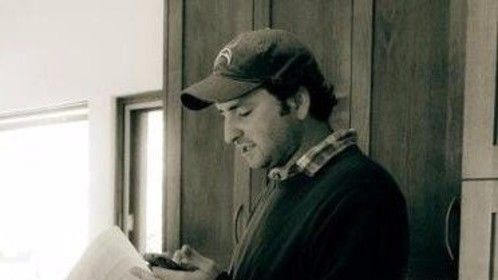