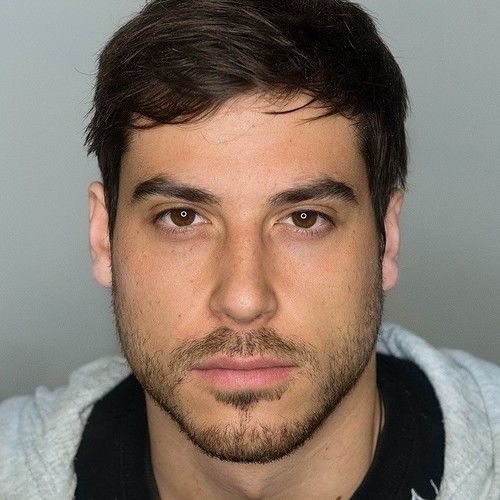 In 2016 after achieving his Associate Diploma in Drama & Performance (AMEB), and also completing a course Actors Centre Australia (Patron - Hugh Jackman), Theon went on to play significant roles in theatrical plays and short films. Including some of his best work on stage thus far in Shakespeare's Timon of Athens, playing the army Captain Alcibiades. His best recent film work in 2018-2019 include him playing Jacob in 'The Sardonic Smile' and Mali in 'A Date With Production', both were lead roles in these independent productions.

Theon is also known to have a diverse number of fluent accents up his sleeve, hence moulding into an adaptable amount of characters. Furthermore, having trained in various martial arts and officially competing on Australian Ninja Warrior 2019, Theon trains on a regular basis to keep his physique strong and aesthetic looking. This would allow him to be ready to play film roles that require such skills and attributes. 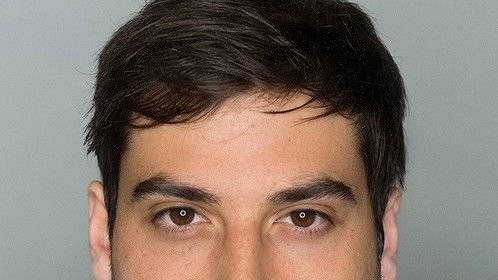 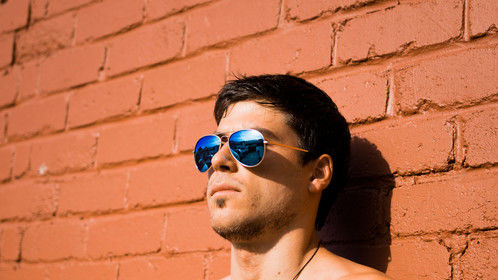 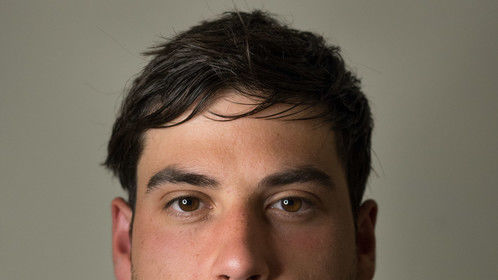 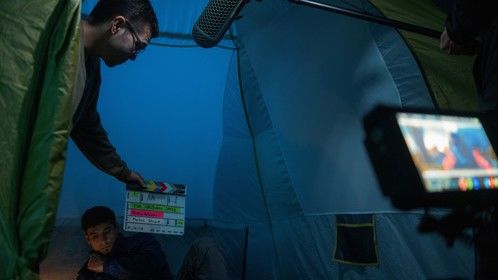 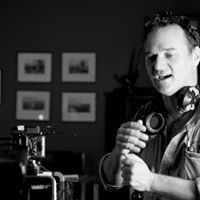 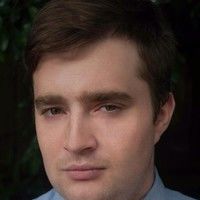 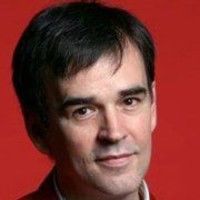