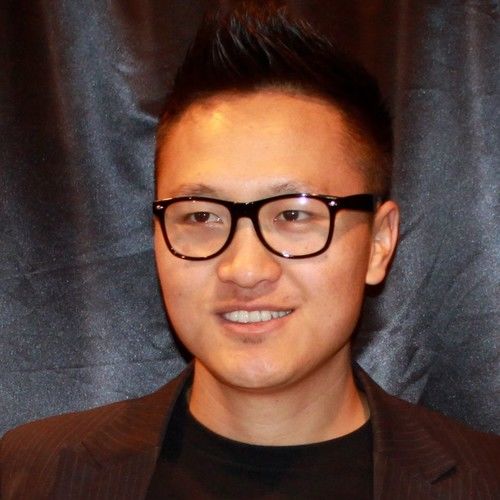 Tao lives in Sacramento, California. Tao has completed several shorts and four features: two supernatural horrors and two drama/comedy. Tao is working on several projects including two fantasy/action adventures, and a sci-fi short. At the age of ten, Tao saw his very first silver screen picture: "Red Scorpion," starring Dolph Lundgren. Intrigued by its visual spectacle and the story of Lundgren's character Nikolai (hero) meeting the Bushman (mentor), and although at the time he had no idea it was called "filmmaking," Tao became interested in the art of motion picture and visual storytelling. In college, Tao found his passion for films and wanted to become a writer/director/visual storyteller. Tao went on to earn a Bachelor of Arts in Cinema Studies and Film Production from San Francisco State University where he learned to make short films and write scripts. Tao was influenced by the films of John Ford, Akira Kurosawa, Ingmar Bergman, and George Lucas.

Unique traits: I write drama, romance, action/adventure, science fiction and fantasy. I have a well round understanding of story. A story must have meaning as well as entertainment value. I have the ability to think outside the box. When I write, I think of marketing and target a universal audience not just a niche. I am a scholar and proponent of Joseph Campbell's the Hero's Journey or mythic structure. I have created my own interpretation of the "Monomyth" called The Monomyth Tree, which breaks down the human psyche and emotions into different genres. Of all the film genres, my favorite is boy meets girl - the need to find our other half and feel complete, the anchor to make us whole like Adam (animus) and Eve (anima). This, I believe is the strongest of the human psyche. Whether it is an adventure/fantasy set in the past or a modern drama, the need to find our other half to feel complete is universal to all human cultures.