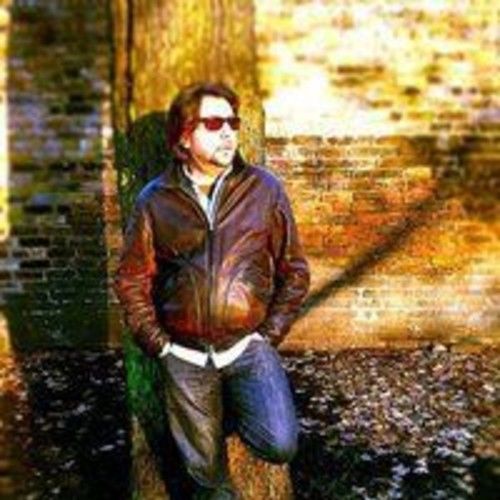 I began my quest into the world of arts as a child with a paint brush. As a painter I was an impressionist. Later, I turned to film. I am trying to make my films a moving version of the canvases I had exhibited as a painter. 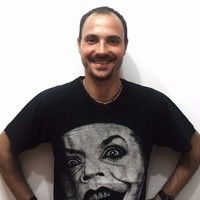