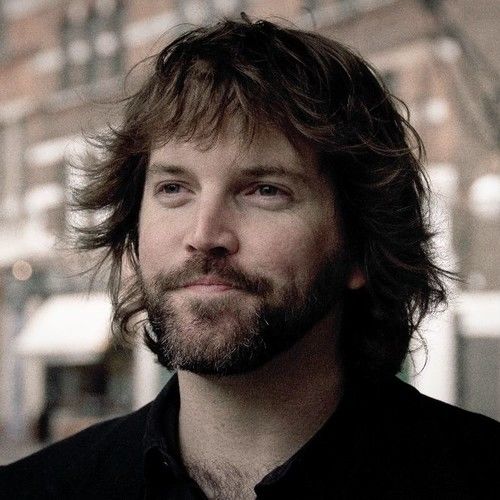 My directing credits include new plays, devised pieces, interdisciplinary work, physical theatre, puppetry, musicals, revivals of contemporary and classical plays, and theatre in education. My work has been nominated for Off West End Awards and seen at a range of venues including the St. James Theatre, Arcola Theatre, Riverside Studios, Leicester Square Theatre, Theatre 503, The Old Red Lion Theatre, LOST Theatre, Tristan Bates Theatre, Upstairs at the Gatehouse, and The Menier Gallery in London, and, in the US, UNDER St. Marks and Theatre for a New City in New York City, and Long Wharf Theatre in New Haven, Connecticut. I received my MA in Directing at Central School of Speech and Drama. I am a Drama League Directing Fellow and a member of Stage Directors UK. I have read plays for the Theatre503 Playwriting Award, the Bush Theatre and the King's Cross New Writing Award 2013. 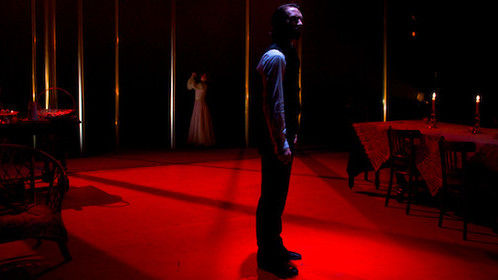 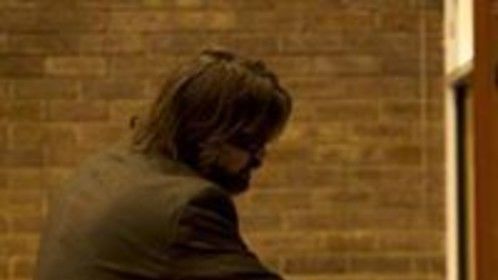 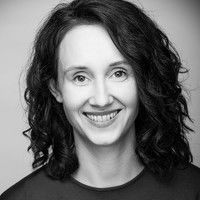 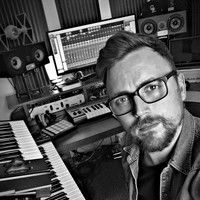 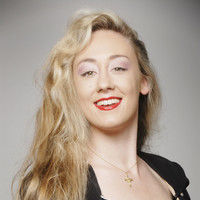