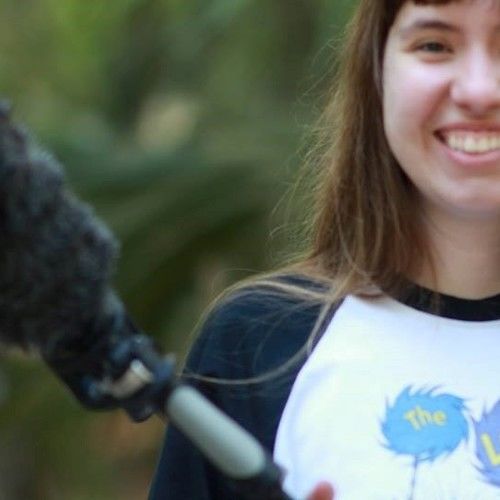 (tiv-o-lee sigh-less)
A long-standing desire to create and tell stories has led me to pursue a career in film and writing. In 2016 I graduated magna cum laude from the University of Florida, with a major in English, a concentration in Film and Media Studies and a minor in History. I was raised as a cinephile. Growing up watching Charlie Chaplin, Buster Keaton, and the Marx Brothers was fertile ground for my appreciation for film. I’ve been imagining stories since I was a young child, only later expanding and writing out these narratives. While I had many film and video ideas, I did not make my first video until freshman year of college. Since then, I have made 11 promotional videos, six short films, and a few other projects. I have also written seven feature scripts, three novels, as well as having other projects in development.
I have also been seeking to expand my production experience. In college, I was involved in film and TV production with Tangible Productions, ChomPics Productions, the Gator Wesley Foundation, and NBC affiliate, WFLA. I recently interned at PBS affiliate, WEDU, and pursued opportunities as an actress, production assistant, script supervisor, and assistant camera on local productions in the Tampa Bay area, where I was born and raised. I am attending the Professional Program at Screenwriting at UCLA this year. 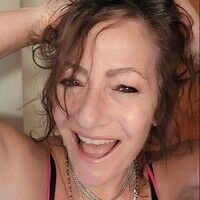