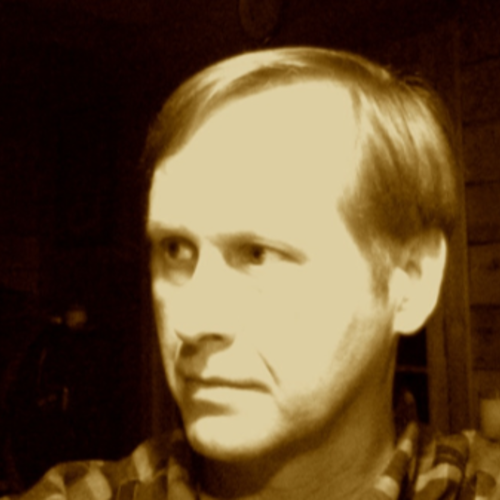 I've been writing screenplays for six years in my spare time. Three feature screenplays of mine have been optioned, and one film I co-wrote, Backgammon, had its world premiere on April 17, 2015 at the Sarasota Film Festival. A second feature I co-wrote, The Dark Return of Time, is scheduled to be shot in Paris and London in early 2016. Another feature of mine is scheduled to be shot in Los Angeles in 2016 and released theatrically in 2017. I'm currently working on 4 spec scripts, one of which is for an A-list actor. 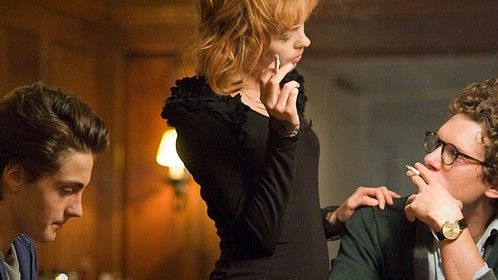