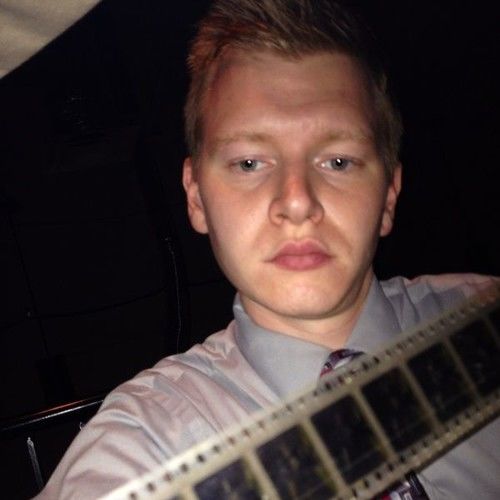 Tom Helberg was born and raised in Nebraska and claims Lincoln as his hometown. He received a BA in Film Studies from the University of Nebraska-Lincoln. While in school, he wrote as a critic and arts reporter for the Daily Nebraskan.

Tom currently lives in the Austin, Texas area. He works in the film industry and writes screenplays. 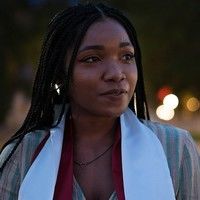