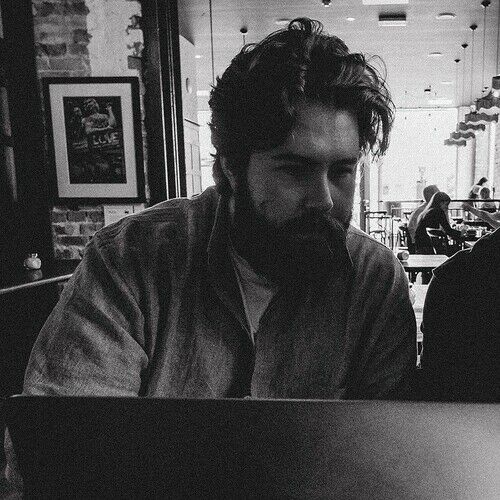 Tom has been scoring and producing soundtracks for film & TV since completing his Masters in Music in 2012. His work is featured on domestic & international TV, and in film festivals across the world. He also scores, performs, and produces music for theatre, specialising in new writing and developing contemporary work.

Tom’s music is broadcast on a range of channels worldwide, including BBC One, Channel 5, Discovery, & respective affiliates, and is streamed in shows & films through various services including BBC iPlayer, Netflix, & Amazon Prime. His work for theatre has been performed throughout the UK with runs in London, Edinburgh, and Birmingham.

Tom is part of the BFI NETWORK X BAFTA Crew programme and is a Voting Member of PRS for Music. He is also one half of Calico Audio, a company specialising in all aspects of post-production sound for visual media. 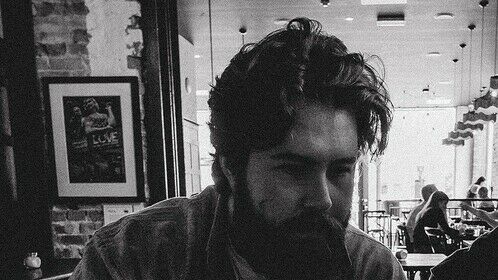 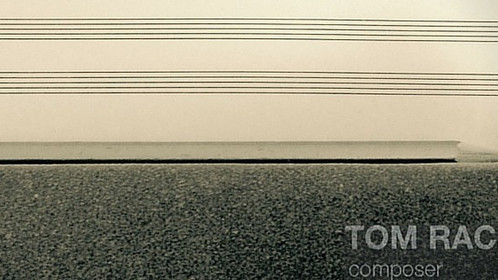