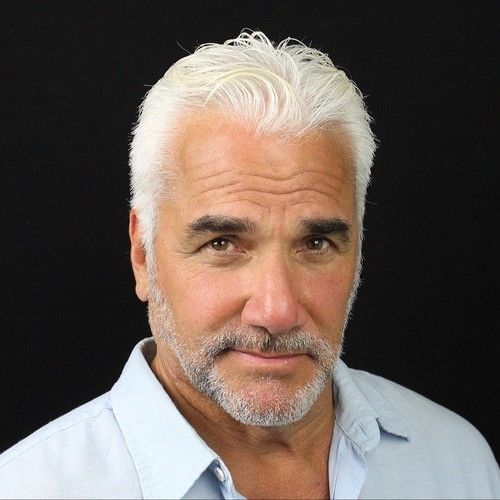 Treg Monty's professional acting career began with a 32 second scene in 2013 after the age of 50. Since then, he has starred in numerous short films, TV commercials, appeared in several major network shows and is currently featured as "The Man" for a new Perkins Restaurant campaign that is airing nationally.

Treg's major role came in November of 2017, when he worked a month in Beijing, playing the lead role of the "President" in the soon to be released feature film Pegasus on the Brink. 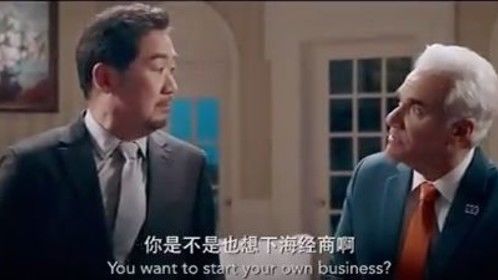 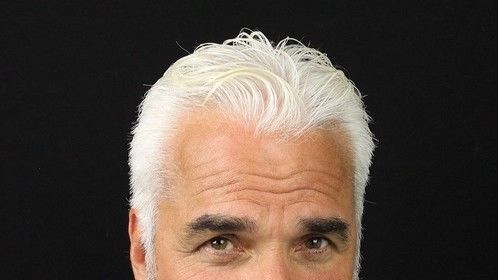 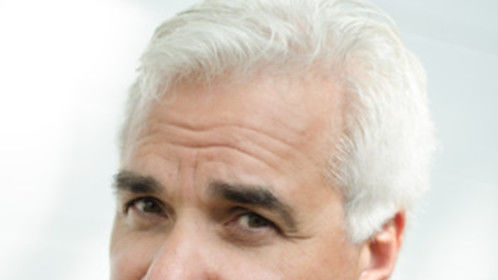