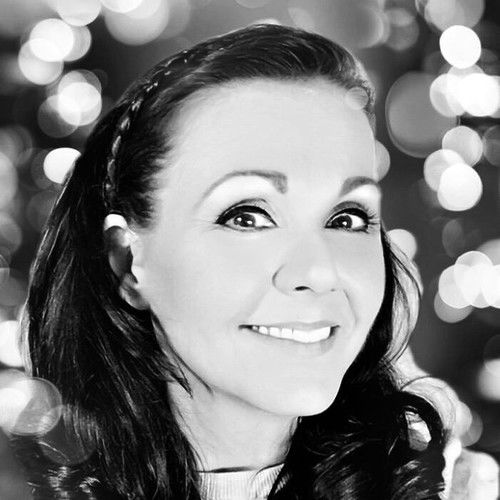 Trish Basinger made her acting debut in the feature film "The Looking Glass" directed by Academy Award-Nominated director, John D. Hancock. When she was filming her role, she became hooked and knew that acting was what she wanted to do. Ever since she has continued to build her resume. She has been cast in a wide variety of roles in film, television, and even a few commercials. 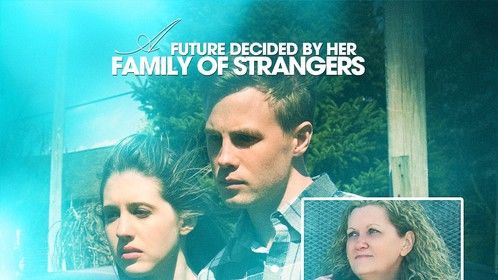 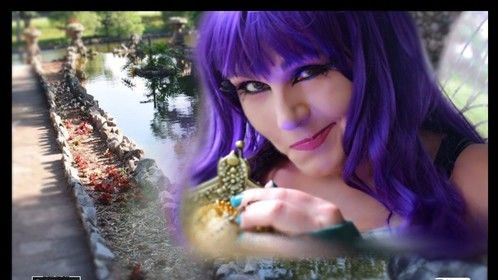 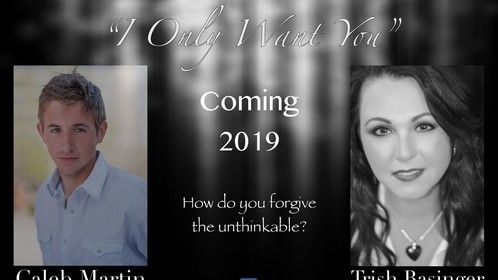 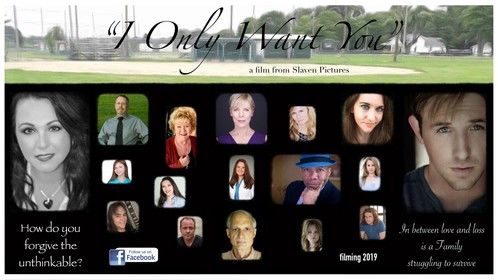 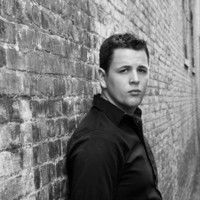 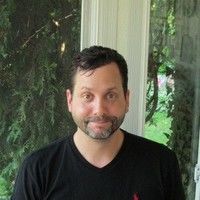 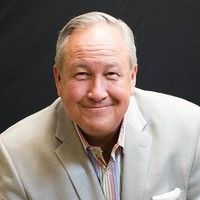 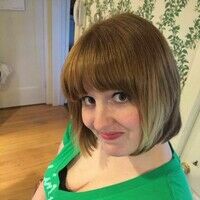