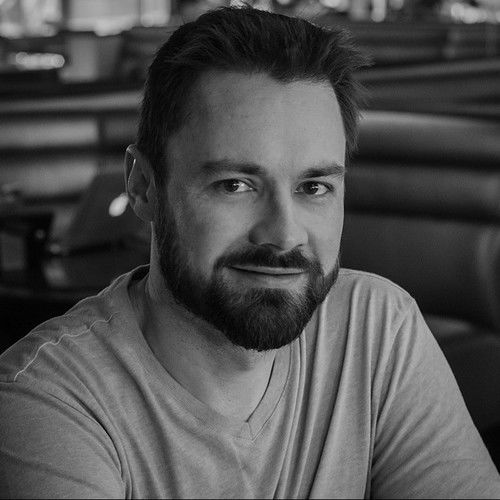 I have eighteen years of experience in digital video production and post-production. In ten years living in Los Angeles, I edited six feature films, numerous commercials, music videos, industrial and government videos, demo reels, shorts, and the list goes on. My first feature film sold to Lionsgate, my second premiered at Cannes Film Festival, and I have since received numerous accolades and awards, including two Telly Awards in 2013, a third in 2014, fourth in 2017, and a Producers Guild of America mentorship for placing 2nd in the 2013 Weekend Shorts Contest. I also have experience as a Cinematographer, Sound Designer, Drone Operator, and Director. My interest is in continually challenging myself and progressing my skill set and style in preparation for the technology and formats of tomorrow, while honing my creative edge. 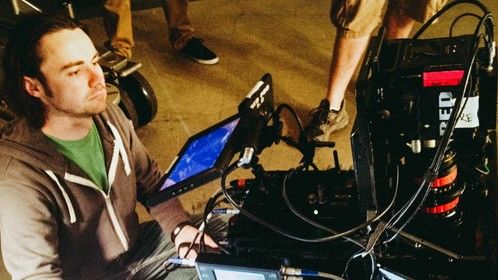 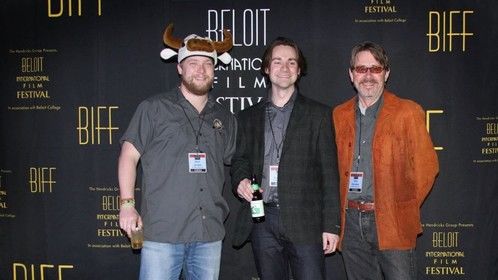 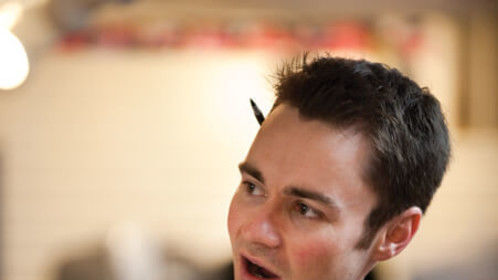 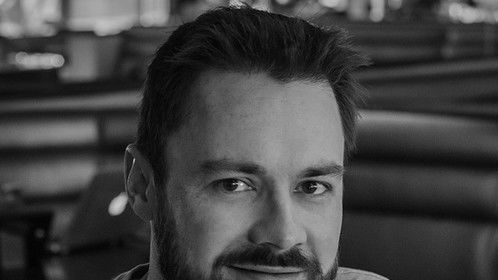