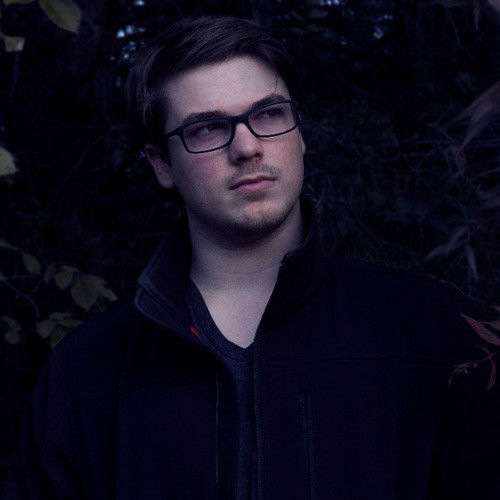 Tyler Wolfgang Moore is a writer, director and producer. His creative interests started at a young age, from doodling comic books at 7, to teaching himself how to animate on his terrible Windows 98 computer at 11. In 2006, he made his first short cartoon and hasn’t stopped since.
In the time before Illumination Cinema, Tyler created over one hundred online videos, including four live action short films. In 2013, while beginning production on BRIMSTONE TERRACE, he co-founded Illumination Cinema with Christopher Strong and Jamie Zin. They went on to produce the six episode mini-series and Tyler’s first feature film, LIVING AFTER MIDNIGHT.
As of now, Tyler has worked as a producer on most of the short films being created by the studio and is directing his second feature, LEFT HOOK. He is also the in-house voice director, dialogue editor and web designer. As well as a storyboard artist and video editor for most of their projects.

**Do not send unsolicited scripts or pitches. They will be deleted without being read. 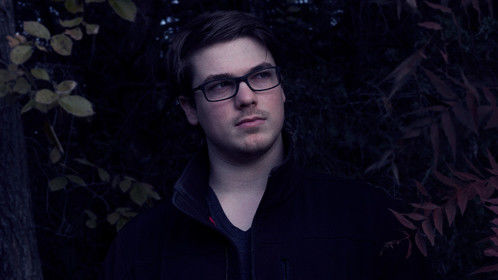 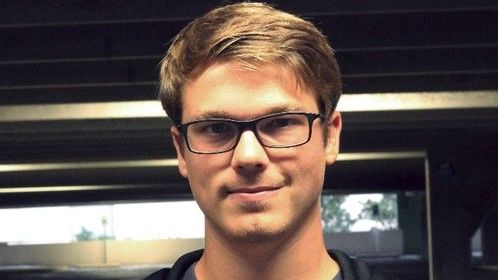 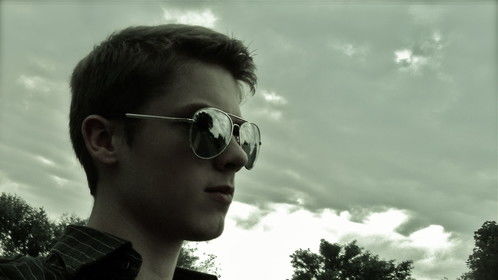 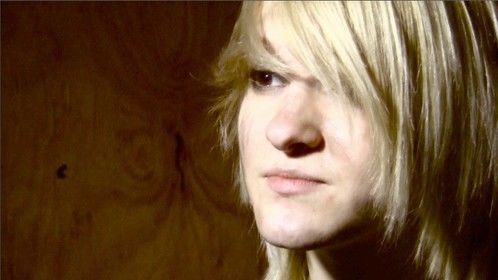