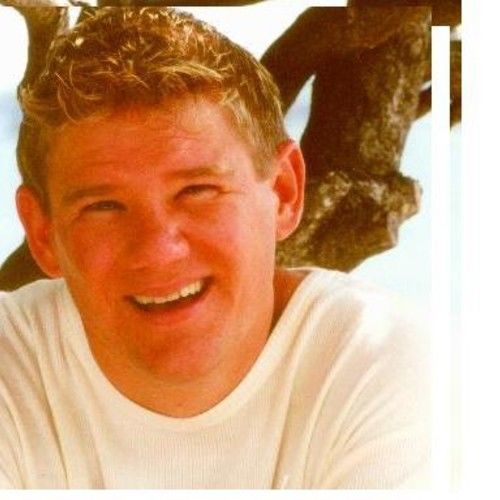 Michael Davis has been producing content for twenty years. He is a member of the p.g.a. (Producers Guild of America)
Starting in Television and eventually migrating to feature film production, Michael consistently strives to put “Imagination in Motion”.
Telling good stories that motivate, inspire and entertain audiences is his ultimate goal. After working for various companies, In 2000 Michael started his own production company Uptone Pictures () that has gone on to produce a number of feature films, television shows and web content. In 2019, together with his production partner Ryan O'Quinn, Michael has secured major distribution deal with SGM/SONY. Michael speaks 3 languages and has produced projects in over seven countries. 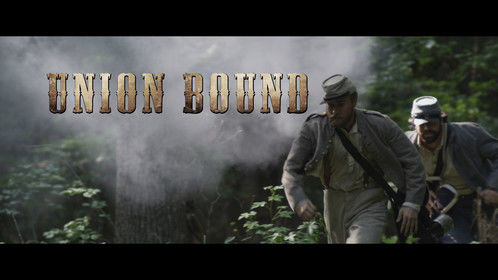 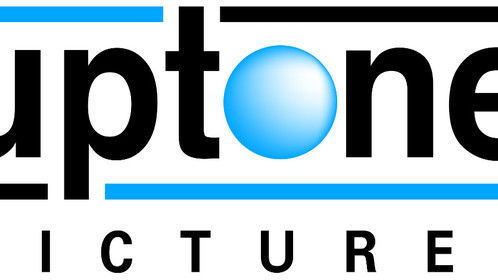 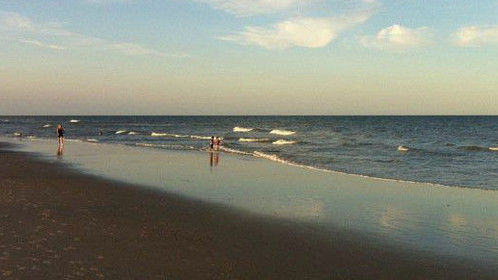 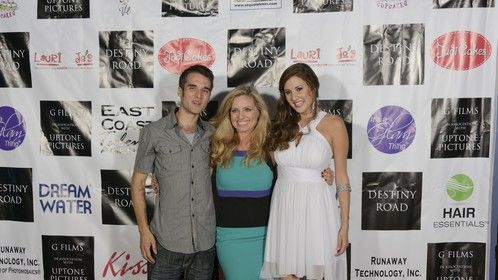 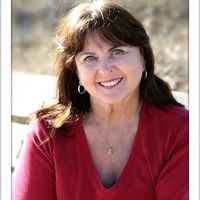