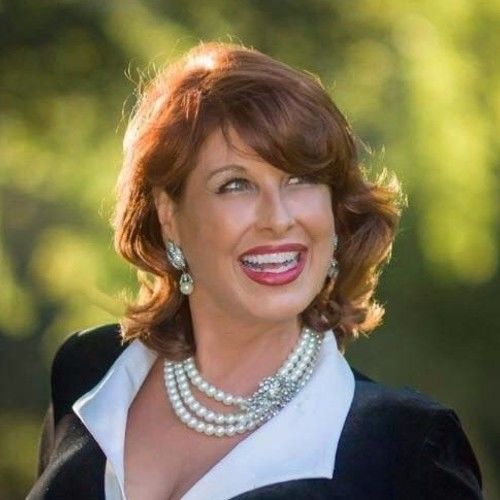 Vaddess has been attracted to the fashion and film industry since an 8 year old little girl enjoying old black and white movies. Hollywood glam caught her attention and she has had the acting bug and taste for elegance since. Born in Elmira, New York, this shy young girl was raised in the South which is where her sweet southern accent hails from. At the age of 14, Vaddess had her first acting experience in a church play as the lead, Probationary Angel in "Christmas comes To Detroit Louie" and has enjoyed being on stage for more than 25 years.

In addition to holding a major in Engineering and three minors in Graphic Design, Counseling and Interior Design, Vaddess taught Engineering at both the college and high school levels. She has traveled the U.S. as a motivational speaker bringing change to many lives. Vaddess hosted her own radio talk show in her hometown in South Carolina where people adored her, she got a lot of positive feedback and even saved lives. She was also a counselor for the Probation and Parole office while voluntarily teaching classes on overcoming alcohol and substance abuse in efforts to help people to move forward in obtaining a higher quality of life and filtering them back into society.

Acting was always a hobby for Vaddess and she never really thought about the arts as a career until after she met a new friend, in 2007. Believing in her talents and beauty, He encouraged Vaddess to actively pursue an acting and modeling career. She became the brand model for Ana Fair Tequila in 2012, filmed a cooking show, has appeared in several commercials, experienced in print modeling, had a supporting role in a short film-CSI Maricopa, and many other projects. Vaddess resides in Phoenix, Arizona where she has been involved in animal rescue since 2007 and has welcomed seventeen animals into her loving family.

Currently, Vaddess is working on her book entitled, "Stained Glass Window", due to be published in February of 2016. Other projects include a cooking show, two TV talk shows, a children's book, two TV series and a TV movie. 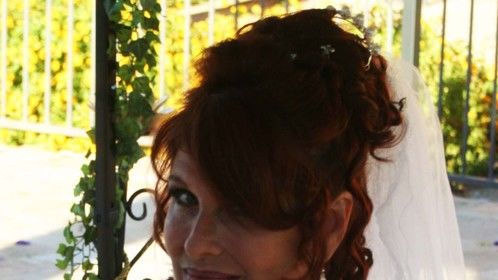 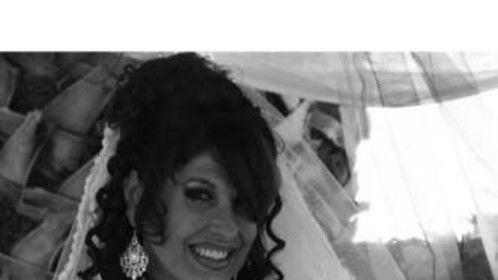 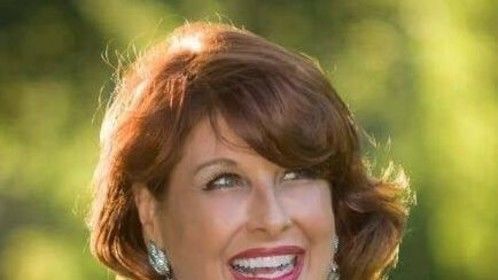 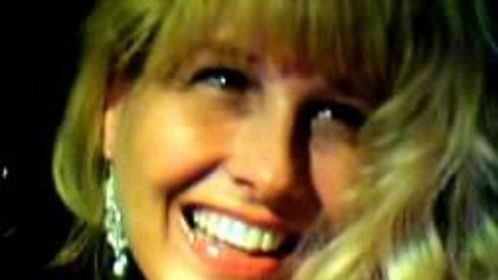