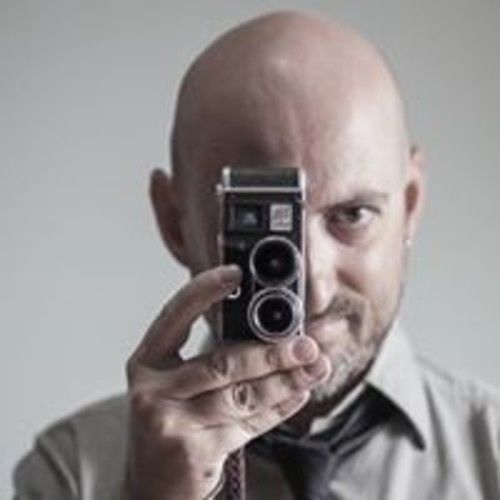 I started working in 1986 as a assistant photographer. Since 1990 still working in audiovisual industry as TV author, director, editor and producer.

2000 Guest in two monographs dedicated to my career. The first one during the ROUND Film Festival of Rimini and the second one in Arezzo for VideoAR. Partecipation to the Atom Egoyan movie directing seminar in Bologna. Photography exhibition in Cortona titled “Females”

2004/2008 Publishing of 12 DVD documentaries of the serie “Le Videoguide”. Ideation and creation of "Touristic Channel" the first turistic news and information channel network in Italy.

2008 Creation of the webTv SPINNING CHANNEL, the first web tv channel in Italy. Dedicated to fishing, winner of Excellence Thecnologic Prize at ToscanaLab 2010.

2010/2017 Ideation and production of 5 television shows for DIGICAST-RCS on air at the Sky satellite platform. In addiction to being the producer and director, I started to be also the talent in the LAST MINNOW TOUR, a tv show dedicated to low cost fishing trip all around the world. Actually the 4th season was produced (2016). I ideated, produced and directed 5 different tv shows for PESCA TV channel and all of this have a central role in the television schedule. 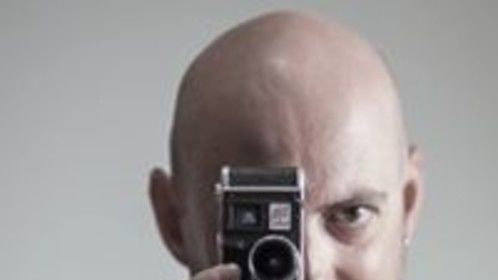