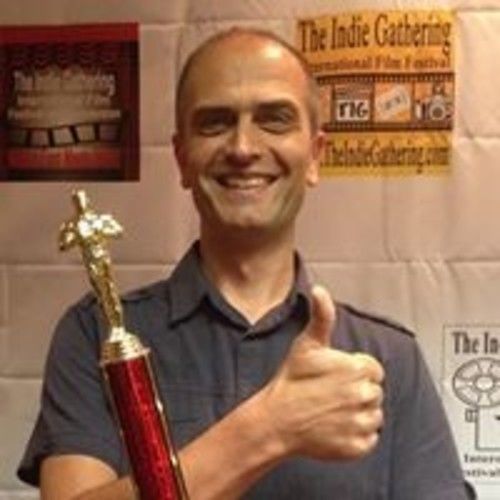 June 2017. My name is Valentin Genov, from Bulgaria. I am a BMI composer. My friends call me Valyo, so I chose Valyo Gennoff as my artist nickname.

I have been a musician since I was 7. I started my relationship with music playing the violin. In my teenage years I played in a chamber orchestra touring throughout the country. At high school, I started a rock band together with several boys from my class, where I played the bass and did some vocals. Both classical and rock music opened my mind wide and music became even greater part of my life. We made a number of songs but after finishing school everyone went their own way and we split. Some years later I started playing the bass in a Church band.

2014 was my actual start in writing cinematic music. I write mainly orchestral pieces, written with visual media in mind.

In 2016 I won 2nd place in the Indie Gathering International Film Scoring Competition among more than 150 composers from all over the world. Have a listen on my page Competitions.

At the end of 2016, I was offered by the EMI award winner Ray Szuch, to score his series Horror Hotel, starring Kristina Michelle, and shown on Action Channel, Retro TV across the USA and worldwide on ROKU. 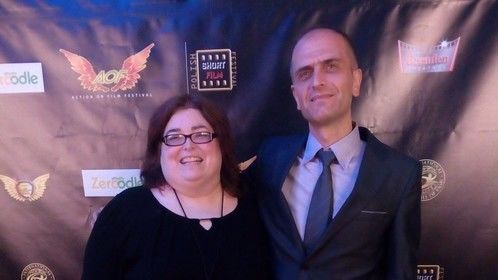 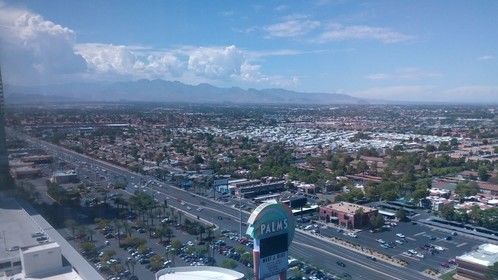 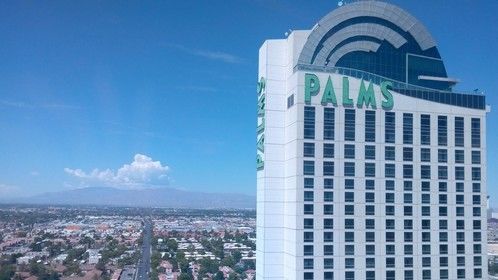 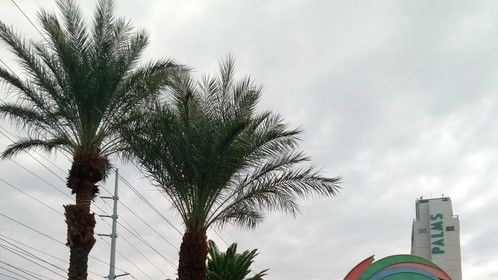